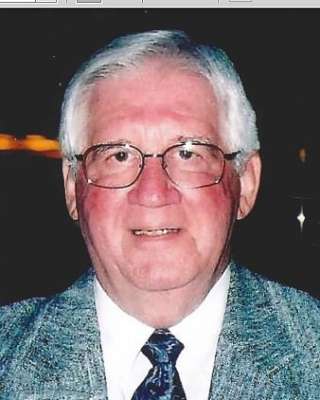 Richard Mark (Dick) Czarnecki  of Phoenix, passed away on Friday, March 7, 2014 at the age of 78.  Dick fought a brave fight with Waldenstrom’s Syndrome and Bladder Cancer.   He is survived by the love of his life, Linda; his son Mark and daughters Susan Sudduth (Art) and Sara Sieka (Mark); eight grandchildren, two great-grandchildren, his brother Edgar; his Arizona daughter Peggy Jahn and many loving friends.  Born on April 25, 1935 in Milwaukee, WI to Severn and Helen Cznarnecki, Dick graduated from Marquette University.  He worked as Director of Finance for the Diocese of Milwaukee and after moving to Phoenix in 1978 to escape the snowy WI winters, he also served as Director of Finance for the Diocese of Phoenix for 22 years.  In 1992, he became Controller for the SW Division of the Salvation Army, working with them until his illness forced him to finally fully retire in January.  Dick and Linda loved to travel, go to the movies with friends, and he loved watching any and all types of sporting events.  His quick wit endeared him to his many friends and colleagues.  He was always good for a laugh and a quick smile.  Dick was very active with the Serra Clubs of Milwaukee and Phoenix, serving in many board positions before finishing up a 6 year term as treasurer in December.  Visitation will be from 6:00-8:00 P.M., on Friday, March 14th with a Rosary at 7:00 P.M., at Whitney & Murphy Funeral Home, 4800 E. Indian School Rd., Phoenix.  Funeral Mass will be held on Saturday, March 15th at 10:00 A.M., at St. Benedict’s Catholic Church, 16223 S. 48th St., Phoenix.  His family would like to thank the America (Catholic) Hospice and the Villa staff for their kind, loving and gentle care of Dick during his last hours.  In lieu of flowers, please consider a donation to them (www.americarehospice.com) or to St. Vincent de Paul Society.

Offer Hugs From Home Condolence for the family of CZARNECKI, RICHARD MARK