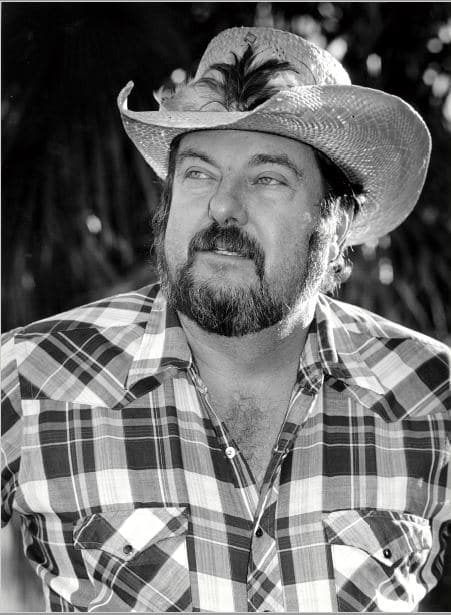 Robert Frederic Dalgleish, 85 , died Friday May 27, 2022 at his home in south Scottsdale. Robert was born September 18, 1936 in Los Angeles, California to Robert and Blanche Dalgleish. The family swiftly moved back to Southern Arizona where his Father was a Principle in Dos Cabezos just outside of Wilcox. Dos Cabezos is now a ghost town which Robert spent time seeking out in his older years. Robert graduated from North High School, Class of 1954 and then spent 2 years pursuing a business degree.

Robert was drafted into the Army and joined in December of 1959. He served 3 years and spent almost 2 years stationed in Panama Canal Zone during the Vietnam war. He served until 1962 when he was honorably discharged. Before leaving for Panama, he married Sandra Clair Leahy and they remained lifelong partners for the past 62 years. Their first son Daren was in fact born in Panama. They were further blessed with a beautiful daughter Danielle, and their youngest son Damon.

Robert used to race Pigeons in his teen years then during the “Big Dog” era he was an avid bowler and then turned his attention to golf. You could always find him in the middle of a “Game” at Thunderbird and then Maryvale golf courses. Big Dog ran a golf tournament each year representing the TeePee Restaurant. Held in Payson, friends and family would enjoy a weekend of golf, good times, and cool weather. He loved taking his family on fabulous summer trips to California, Mazatlán, Rocky Point or simply to the Mogollon rim. His trips outside of AZ were always arranged with a large group of friends which made the trips even more memorable.

Robert spent 27 years working for the State of AZ. He was lucky enough to cover Northern Arizona territory which allowed him to spend his working time driving through small towns like Kingman, Benson, Show Low and other small towns scattered across Northern AZ. He retired in 1998 and enjoyed 24 years of retirement. This allowed for more golf, traveling to small Az towns and time with friends and family.

Robert Eventually settled into a cozy home in Scottsdale where he lived for his last 51 years. His firm but loving hand helped raise up his family. Robert is survived by his wife Sandra, 2 sons Daren and Damon and 5 grandchildren. He was preceded in death by his daughter Danielle and his brother Jim and sister Arlene.

Robert “Big Dog” will always be remembered for his gentle soft laugh when he spent time with his family and always leading the way for a large group of friends to have a great time.

Visitation will be held on Saturday, June 4, 2022 at 12:00pm, at Whitney & Murphy Funeral Home, 4800 E. Indian School Road, Phoenix, please feel free to arrive after 11:00am to share a funny story. Condolences may be expressed at www.whitneymurphyfuneralhome.com

Offer Hugs From Home Condolence for the family of DALGLEISH, ROBERT FREDERIC