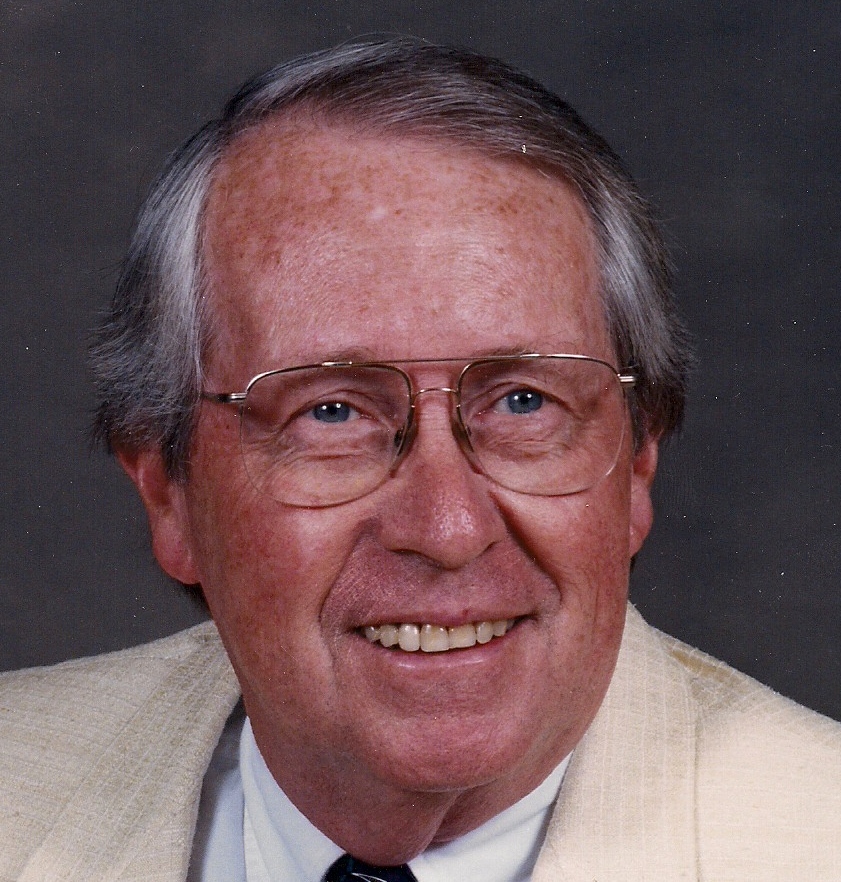 Born in St. Paul, Minnesota in 1932 to James and Justine Darrington, he attended both Cretin Catholic High School and the University of Minnesota. He graduated from the University of Minnesota School of Dentistry in 1956, and soon after was married to Julia Field. Bill served as a dentist in the United States Air Force, was stationed in Japan, and later assigned to Luke Air Force Base. After leaving the military Bill settled in Phoenix, opened a dental practice in the West Valley, and raised 5 children. A devout Catholic, Bill was a Eucharist Minister at Most Holy Trinity and later a parishioner at St. Francis Xavier. Soon after retiring from dentistry in 1996 he lost his first wife Julia in 1999, but found his second love in Sue Schmitzer, they were married in December of 2000. Throughout his life Bill’s passions included both his wonderful wives, the raising and showing of paint horses, historical fiction novels, the restoration of classic T-birds, travel, golf, Arizona sports, politics, his 20 grandchildren, and his 8 great grandchildren.

A Celebration of Life Mass will be held on Thursday, January 23, 2020 at 10:00 A.M. at St. Francis Xavier Catholic Church, 4715 N. Central Ave, Phoenix, with a reception following. Entombment will be held at St. Francis Catholic Cemetery and Mausoleum. In lieu of flowers, memorial contributions may be made to the charity of your choice. Condolences may be expressed at www.whitneymurphyfuneralhome.com

Offer Hugs From Home Condolence for the family of DARRINGTON, DR. WILLIAM J.