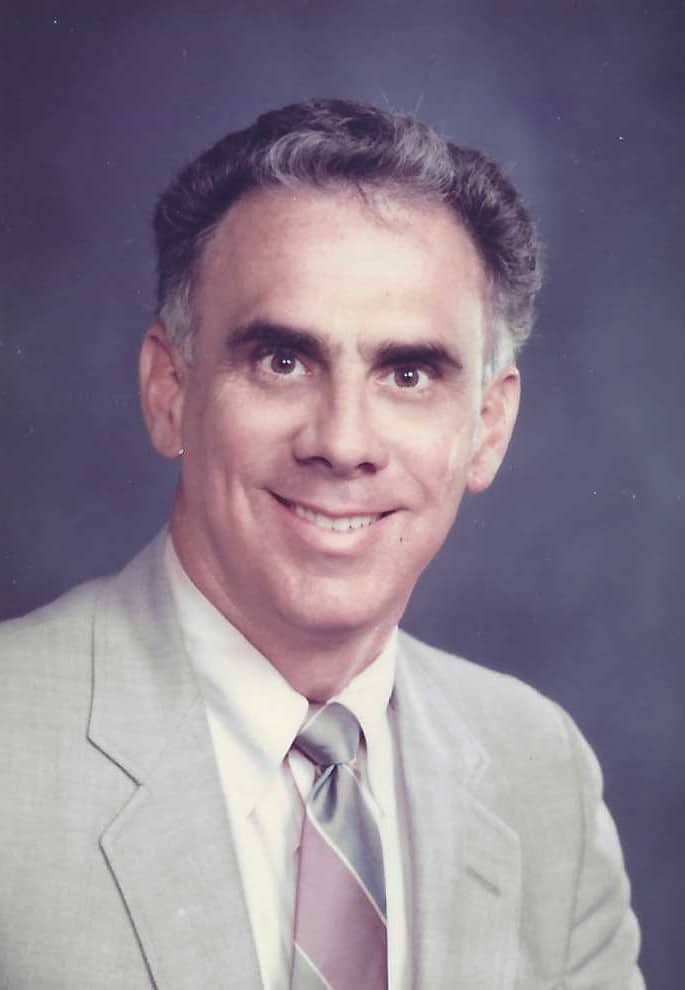 Charles Phillip Daspit, 78 of Paradise Valley, AZ, passed away on March 26, 2022. He was born in New Orleans, LA on September 5, 1943 to his parents Dudley Daspit and Hallie Swift.

He graduated from LSU Medical School in 1968. He was an active-duty flight surgeon from 1969 to 1972. He stayed on in the active reserves retiring as Captain after 20 years of service.

Phil completed a fellowship in Otology and Neurotology at the House Ear Clinic in 1978. He practiced in Phoenix affiliated with Barrow Neurologic Institute and St. Joseph’s Hospital. He was an esteemed member of the American Otological Society serving as president in 2011. Also, a proud member of the Triological Society, AAO-HNS, and American College of Surgeons to name a few.

He is survived by his wife of 42 years, Diane, daughter Jenny and two sons Corey and Clayton, as well as 7 grandchildren and brother Michael Daspit. He will be deeply missed.

Offer Hugs From Home Condolence for the family of DASPIT, CHARLES PHILLIP