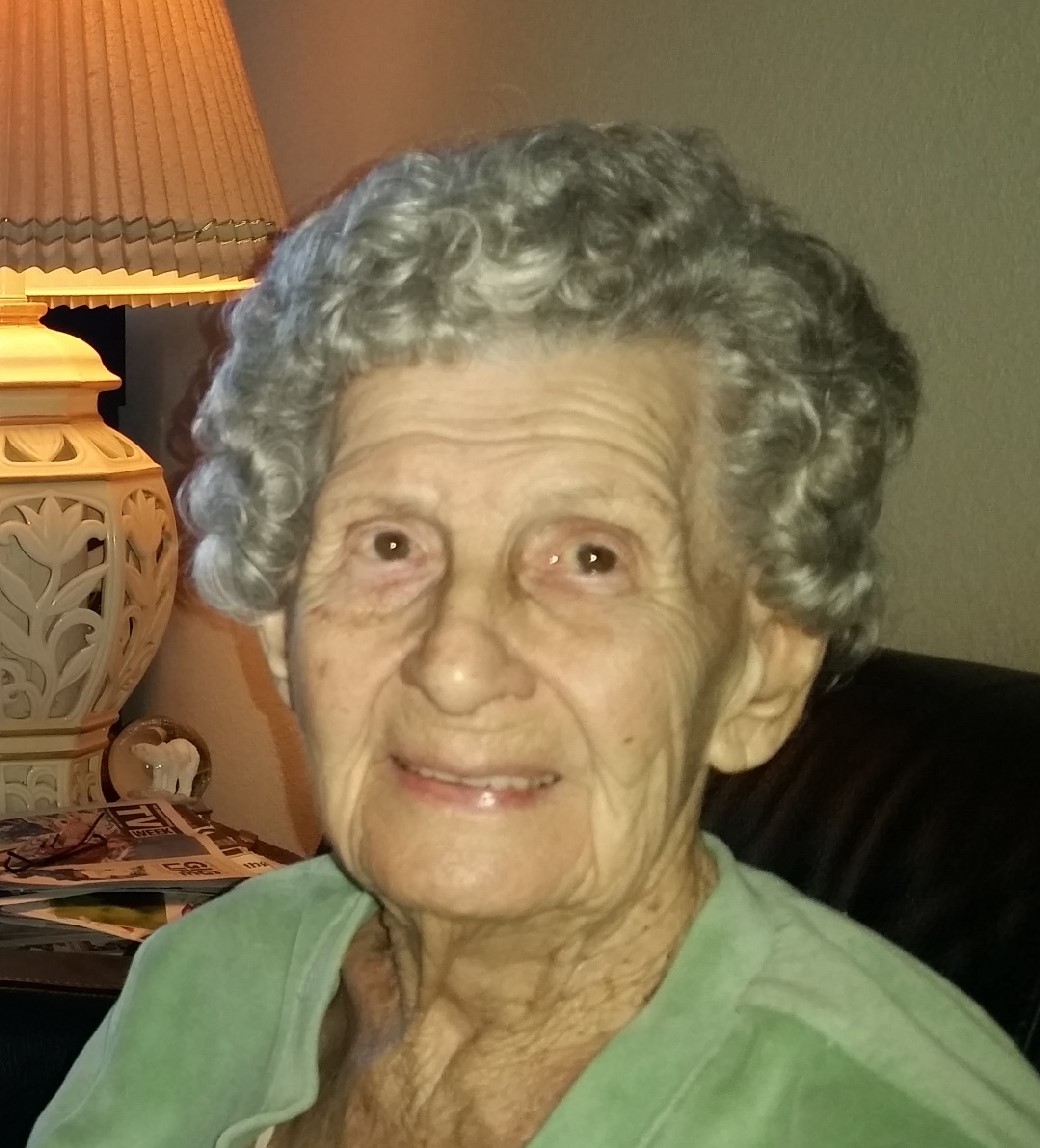 Georgiana Elizabeth Dauksis, 95, was greeted into Heaven by the Lord on May 21, 2018. She was born in Chicago, Illinois on June 10, 1922 to the late George and Mary Justic. Georgiana moved from Chicago with her husband and daughters to a wonderful lake front property at Camp Lake, Wisconsin then onto Phoenix in 1959. She was a homemaker for several years and enjoyed exploring the Arizona outdoors with her family. After her children were grown, she worked at Maricopa Community College in the District Office where she retired from yet she continued working there part-time until a month shy of her 90th birthday. She had a huge collection of Angels given to her by numerous people because of her “angelic” personality. She will be truly missed. Georgiana was preceded in death by her husband Tony and brothers Tony. Eddie and twin brother George. She is survived by her daughters; Renee Walton, Toni Davis, grandchildren; Tiffany Pecoraro and Jason Pecoraro, her great-granddaughters; Zoe and Ava, sister-in-law; Cecilia Jazak and many nieces and nephews. A Visitation will be held on Friday, June 1, 2018 from 6:00 P.M. to 8:00 P.M. The Funeral Mass will be celebrated on Saturday, June 2, 2018 at 10:30 A.M. at St. Thomas the Apostle Catholic Church, 2312 E. Campbell Avenue, in Phoenix. Burial immediately following at St. Francis Catholic Cemetery, 2033 N. 48th Street, Phoenix. A reception shall be held immediately following services at Manuel’s Mexican Food Restaurant, 2820 E. Indian School Road, in Phoenix. Condolences may be expressed at www.whitneymurphyfuneralhome.com

Offer Hugs From Home Condolence for the family of DAUKSIS, GEORGIANA ELIZABETH