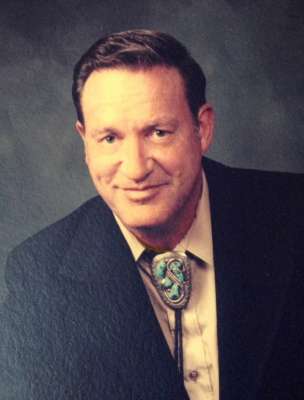 Charles Eugene Davis, also known as Dr. C. Gene Davis, died at the age of 83, in Phoenix, Arizona on July 26, 2014.  He was born August 29, 1930, in Miami, Arizona to Charles and Ruth Davis.  He graduated from Miami High School in 1948, Arizona State College (ASU) in 1952, and Cornell Medical College in 1956.  He was married to Constance Hand on June 6, 1955 in Cape May, NJ.  Gene continued his medical training at St. Joseph’s Hospital for four years.  Beginning in 1960, he served as a physician in the United States Air Force at Ellsworth Air Force Base in Rapid City, South Dakota for two years. He practiced Obstetrics and Gynecology for 32 years and taught residents at St. Joseph’s Hospital. His passions included, God, his family and friends, his medical profession, singing, playing the alto saxophone, fly fishing in the White Mountains, and playing tennis with colleagues and family.  Gene was an elder at his church for many years and counselor to many.  He loved his Lord and was eager to serve Him and pray for the sick and hurting. He is survived by his wife, Connie Davis, his children: Pam Grant, Laurie Davis-Dziwak, Terry and Bryan Martin.  He was blessed with 9 grandchildren, and 1 great grandchild and many nieces and nephews. A memorial service to celebrate his life will be held at Valley View Bible Church, 4222 E. Lincoln, Paradise Valley, Arizona on Sunday, August 3, 2014, at 2:00 p.m.  A reception and meal immediately following will be provided by the church.  In lieu of flowers, please make donations to Valley View Bible Church and/or the Alzheimer’s Association.

Offer Hugs From Home Condolence for the family of DAVIS, CHARLES EUGENE “GENE”