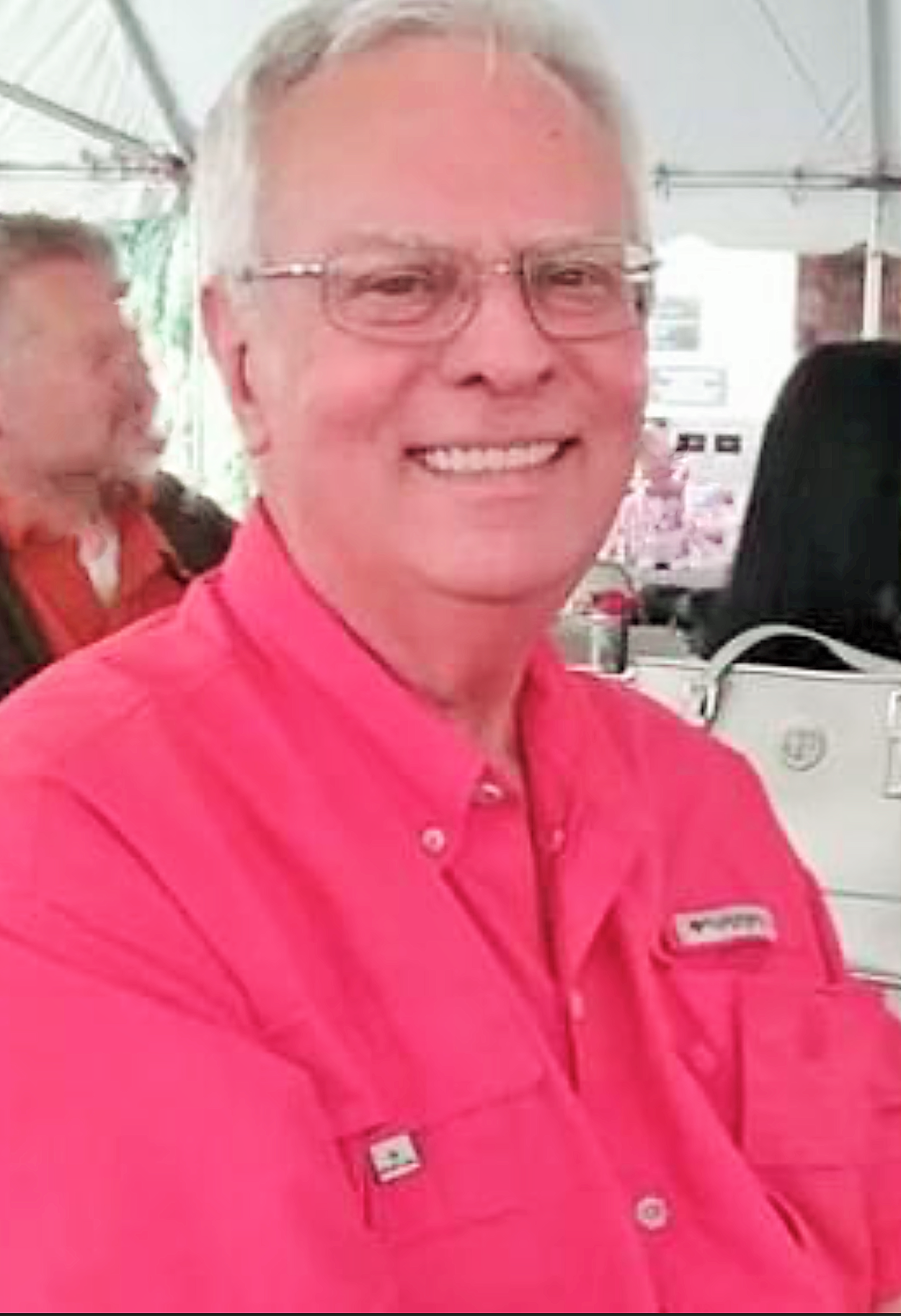 Jerry was born on November 5, 1954 in Cleveland, Ohio to Harold Boin Davis and Florence Terese Piscitello. He passed away in his home peacefully surrounded by family on May 14, 2022.  The only child of his mother, he is survived by his son Jason and his stepdaughter Allison, 2 siblings Richard and Kristal from his father’s second marriage to Martha (Sitto). Also survived by his grandchildren Dominic, Alyssa, Tyler, Greg, Gavin, Kasey, Abigale and the many aunts, uncles, and cousins.

Jerry grew up in the Cleveland area where he married his first wife Janice, after he tried his hand in drafting, he decided to join the U.S. Air Force in 1976. He was stationed at Whiteman’s Air Force Base in Missouri where his son Jason was born. After he served his country, he was honorably discharged in 1980 and returned to Cleveland. Shortly after he decided to move to Arizona were he then met his second wife and raised 2 daughters, Allison, and Bridget (Deceased).

After Jerry’s divorce he joined a grief group where he met the love of his life Gail Therese Stute – Tindell and married on September 15, 2001. She battled a series of illnesses and went to the arms of Jesus on the day of their 16th wedding anniversary.

Jerry was involved in many things. He was deeply involved with church and committing his life to Jesus Christ our Lord. His interest included family ancestry and his involvement in the Sons of the American Revolution where he was also the Arizona state Chaplin. He was extremely happy to get grandson Greg involved and attended parades and functions together. Later in life he became an ordained minister and performed service in the marriage of family members. He retired from ASM where he worked as an engineer for more than 30 years.

A Father, Friend, and Love like you is rare, one that’s so generous, smart, and kind. A father and friend like you are what everyone needs, full of smiles and laughter, always doing great deeds. Nothing can replace you, but when you get to Heaven, God will be lucky to have you too.

A Memorial Service will be held on Friday, June 10, 2022 from 4:00-7:00 p.m. with rosary prayers at 6:00 p.m. for his friends and family to pay their respects at Whitney & Murphy Funeral Home, 4800 E. Indian School Road, Phoenix. For those unable to attend, the Rosary may be viewed via live stream at https://www.facebook.com/WhitneyMurphyFH/live/

Offer Hugs From Home Condolence for the family of DAVIS, LORING GERALD “JERRY”