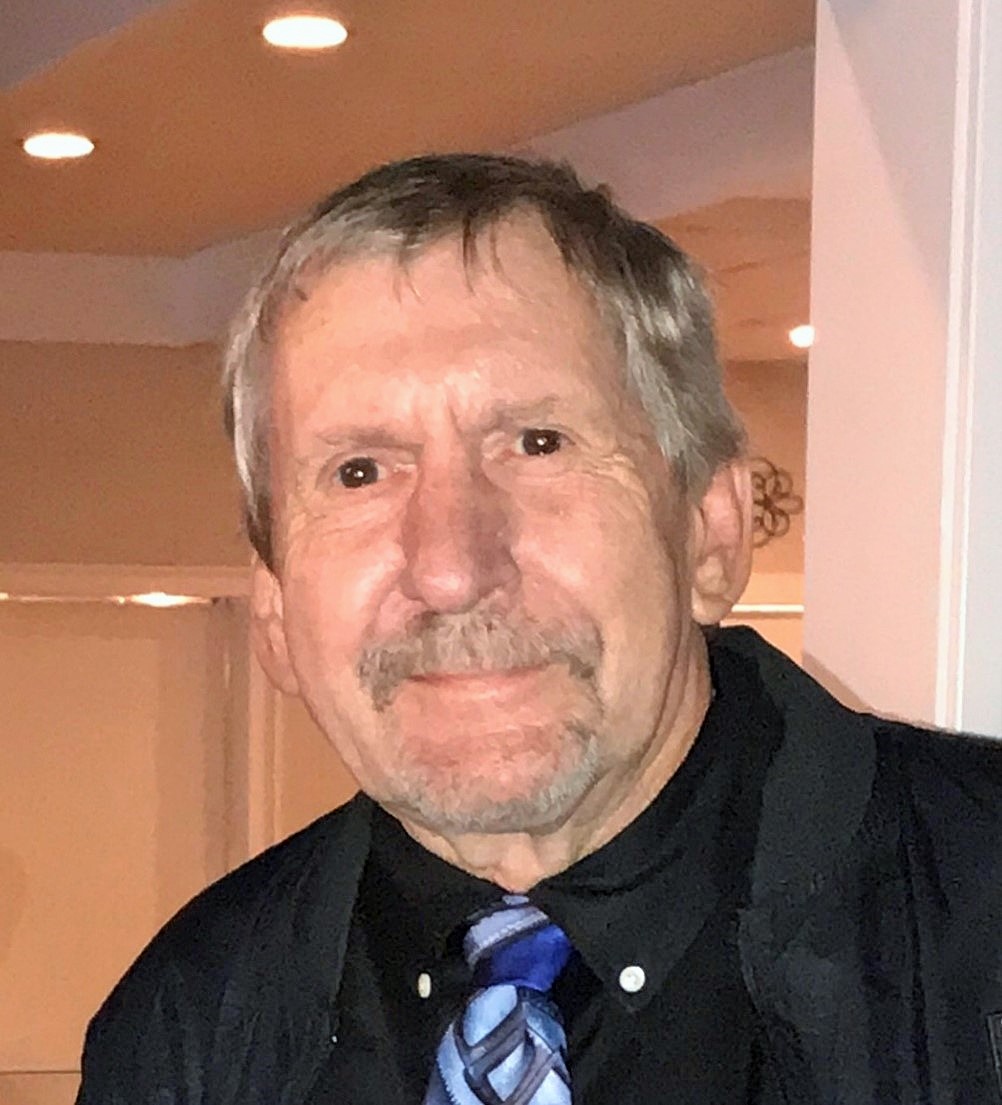 Richard “Rick” A. Davis passed away peacefully on July 16, 2022 at the age of 68. Born in Little Falls, NY on February 5, 1954 to Richard & Marilyn Moody Davis. Rick was raised in Marcy, NY, proudly graduated from Whitesboro High School and briefly lived in Sylvan Beach.

He moved to Phoenix in 1979, was previously married to Jean Misiaszek Davis and has two daughters, Afton & Tiffany.

Rick spent his life in the construction industry, spending over 20 years at Perryville Prison, retiring as the Physical Plant Director, before becoming the Building Manager at the Arizona Department of Health Services where he retired in 2017.

Rick leaves behind his daughters and their spouses, six grandchildren, sisters’ Kathy, Carol, and Terri, his best friend Jean – and Finn his faithful canine. He will be greatly missed by his entire family.

Services will be held on Wednesday, August 3, 2022, at 10:00am at West St. Johnsville Cemetery in New York. Condolences may be expressed at www.whitneymurphyfuneralhome.com

Offer Hugs From Home Condolence for the family of DAVIS, RICHARD “RICK” A.