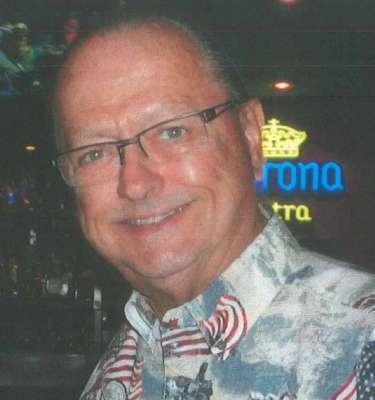 Michael was fun-loving, full of life, compassion and humor.  His family came to Arizona in August of 1950 from Turley, Oklahoma.  He attended South Mountain High School and Scottsdale Community College, and served his country in the Army spending time in Korea.  Michael had a passion for singing, ballroom dancing, motorcycle riding, cowboy sharp-shooting as El Pavo Blanco, being with family and friends and never without a joke to tell.  He is preceded in death by his mother Vera, father William and two brothers Kenneth and William Jr.   He is survived by his wife Dale, daughters Mary and Jamie, sister Judy and brother Pat as well as grandchildren and adoring nieces and nephews.  Michael’s “life of the party” character is cherished by all who knew him.  After years of many health issues, Michael can now rest in peace and serenity knowing that he left his mark on this earth.  Godspeed to our beloved Michael. Visitation will be Sunday, November 13, 2016 from 5:00-7:30 P.M. Burial will be private.

Offer Hugs From Home Condolence for the family of DE MARCHAND, MICHAEL “MERSHON”