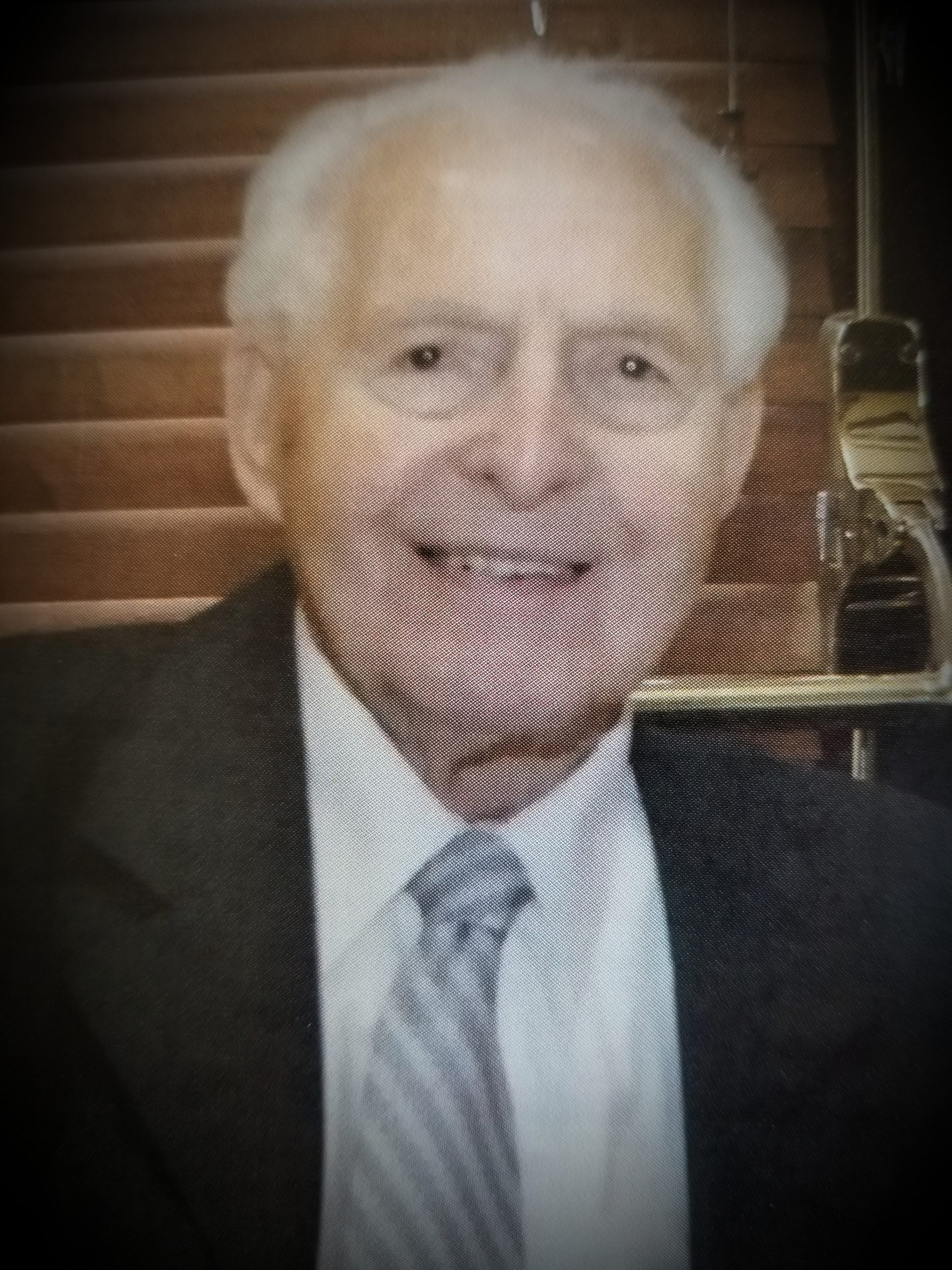 Italo A. (Bart) DeBartoli of Phoenix, Arizona, passed away after a short illness on Sunday December 15, 2019 at the age of 96. Bart was born on April 17, 1923 in New York City, to Francesco A. DeBartoli and Carmela Magliano DeBartoli. He was raised in the Lower East Side of Manhattan and in Brooklyn, NY.

Bart attended school in Brooklyn. He served in the U.S. Army during World War II and participated in the Normandy Invasion on June 6, 1944 (D-Day) on both Omaha Beach and Utah Beach and within the European Theatre of Operations for the duration of the war.

He married Raffaela Lee Brusca on April 23, 1949. He was predeceased by his wife Lee of 68 years, two brothers and three sisters.

He is survived by Anthony V. DeBartoli (son), Camille Hesse (daughter) and Janice Szewczyk (daughter)and her husband, Tim. Two grandchildren, Jason Hesse and Maura Pickner and her husband Ethan. Three great-grandchildren Ava and Kaden Hesse, and Gaelia Pickner as well as many nieces and nephews.

Funeral services are private. Internment will be at the National Veterans Cemetery at a future date.

In lieu of flowers, donations can be made to the:

Offer Hugs From Home Condolence for the family of DeBARTOLI, ITALO A. (BART)