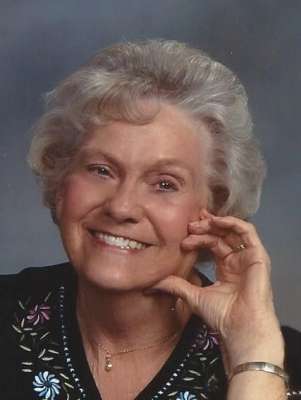 Cora May Delcore, age 79, passed away unexpectedly on Saturday, April 23, 2016 in her home in Glendale, Arizona.  Cora May Delcore is survived by her four children. Terry Michael Delcore (wife Elaine), Nick Michael Delcore, Jr. (wife Cindy), Wendy Sue Duff (husband Hugh), Deborah Ann Delcore and seven grandchildren. Cora May Delcore was born on August 16, 1936 in Detroit, Michigan, to parents Carl Edward Eversole and Elyda Pearl Stevens. She was the youngest of four children. She was a wife, mother and homemaker until she moved to Phoenix, Arizona in 1974 where she became a restaurant entrepreneur for several years until she decided to enter into the business world and then eventually retire in the 1980s. She was a devoted mother and grandmother. She was also very active in her church. She will be greatly missed by all. Funeral Service for Cora will be held at Whitney & Murphy Funeral Home, 4800 E. Indian School Road, Phoenix, AZ 85018 on Monday, May 2, 2016. The viewing will be from 10:00 AM till 11:00 AM with a Funeral Service at 11:00 AM. There will be a gathering to remember Cora at the Atonement Lutheran Church, 4001 W. Beardsley Road, Glendale, AZ 85308 starting at 1:00 PM. The phone number to the church is 623.582.8735. Pastor David Haught will officiate. All our welcome to attend and celebrate Cora May Delcore’s life. Flowers and condolences can be sent to the funeral home. 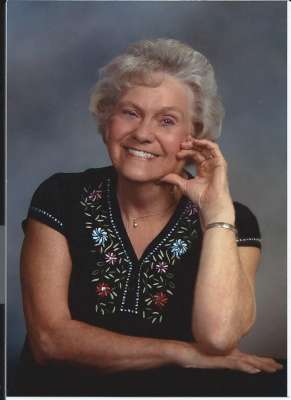 Offer Hugs From Home Condolence for the family of DELCORE, CORA MAY