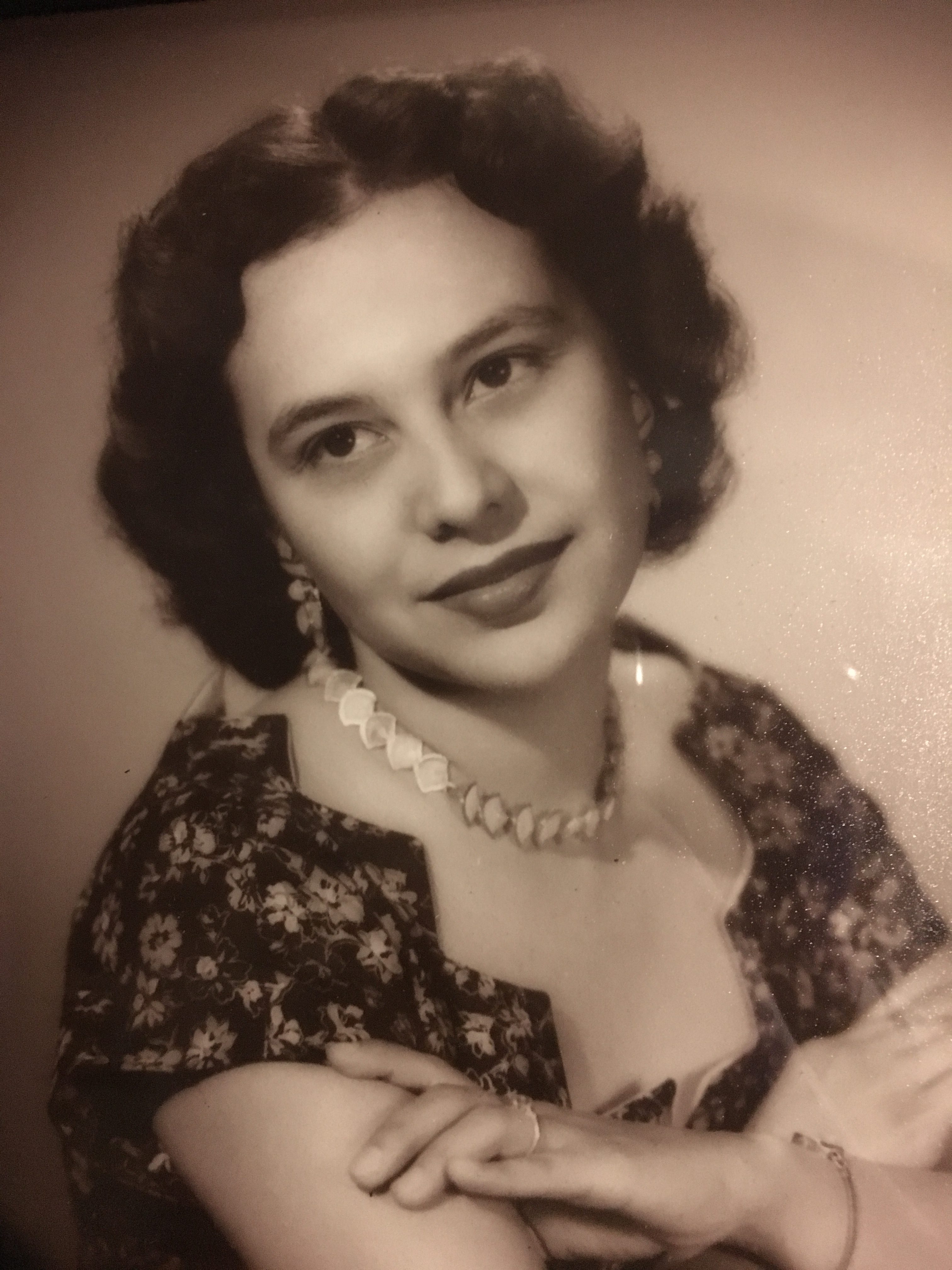 Josephine Rivera Delfino died surrounded by her loving family and friends Saturday October 22, 2016. She was 87 years old. Josephine was a beautiful and loving mother, grandmother, sister, cousin, aunt, friend and Godmother. Born in Ray, Arizona on May 28, 1929 to Alexander and Josephine Rivera. She graduated from Ray High School. She was the first woman to work at the Kennecott Mining Company and also worked at the Corporation Commission, before retiring with Cordova Tire in 2002. Josephine married Robert G. Delfino in 1967 and had their first and only child the next year. She is survived by her daughter Carmen and her seven grandchildren, Tony, Nick, Vincent, Paulo, Frankie, Benny and David, as well as her great grandson, little Nicky. Josephine was the oldest and last surviving of her four siblings. She leaves behind two nephews and two nieces, several grandnieces and nephews and a handful of stray children that never left her side. As a devout Catholic, she devoted her life to the Blessed Mother and the Rosary, which she prayed perpetually for all those she loved. Her life will be celebrated Wednesday, October 26, 2016 at Whitney & Murphy Funeral Home at 4800 E. Indian School. Visitation will be from 4:00-8:00pm with a Rosary at 7:00pm. The Funeral Mass will be held Thursday, October 27, 2016 at St. Francis Xavier Catholic Church, 4715 North Central Avenue, at 9:00am, followed by Graveside Service at the National Memorial Cemetery of Arizona at 11:00am.

Offer Hugs From Home Condolence for the family of DELFINO, JOSEPHINE