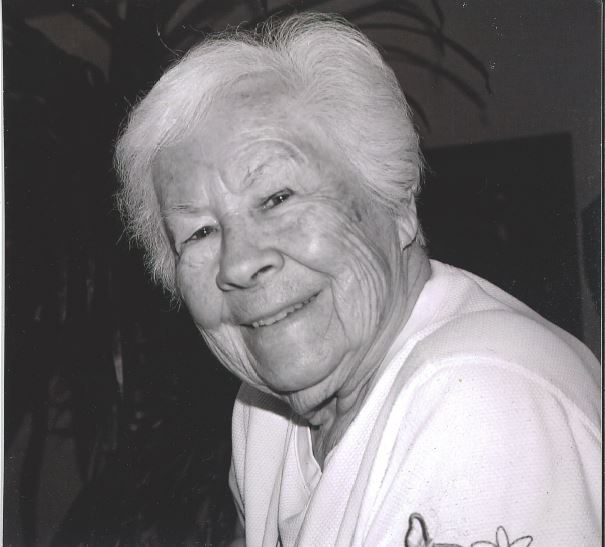 Constance “Connie” Lucienne Marie Deschenes was born in Salem, MA., on December 27, 1926, and passed away on March 6, 2019 at the age of 92. Connie was married to the late Donald Conrad Johnson on June 23, 1950. She was the daughter of Ernest and Emma Deschenes and sister of the late Vivian Letourneau (Roger), late Richard Deschenes (Lucy), late Robert Deschenes (Carol), and late Jerry Deschenes. She was the mother of 6 children: Donna Possehn (Dennis), Linda Johnson, Nancy White (Clark), Glen Johnson, the late Susan Senini (late Mark Senini), and Neal Johnson. Connie was the grandmother of 9 grandchildren and 3 great-grandchildren.
She graduated from Salem High School in 1944 and from nursing school 3 years later. She worked as a registered nurse in Salem, MA, Los Angeles, CA, and Sarasota, FL. While in Los Angeles, she worked at the LA County General Hospital, a 5,000-bed hospital, treating polio patients in iron lung machines. Her desire to travel led eventually to her joining the Army, where she worked at the William Beaumont Hospital across from Fort Bliss, TX. There she met and married Donald Johnson, both lieutenants at the time. They were married for 35 years. They traveled and live in Germany, MA, TX, OK, AK and AZ. She went back to work in Yuma, AZ at the Yuma Regional Medical Center where she became supervisor of her medical floor. She retired in 1988.
Connie did many activities with her family: camping, bowling, Girl Scout leader; later cruising and volunteering for Meals-on-Wheels. She loved watching sports, her favorite teams being the Boston Celtics, New England Patriots, Boston Red Sox, Phoenix Suns and the Arizona Diamondbacks.
She loved her grandchildren: raising, helping, visiting, and traveling with them. She was the backbone of our family – – thoughtful, kind, dependable, and generous to a fault – – admired by all who met her. She will forever be remembered and missed so much by all of us. 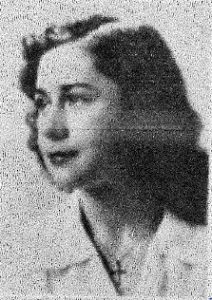 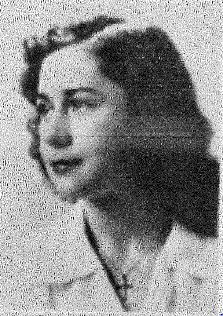