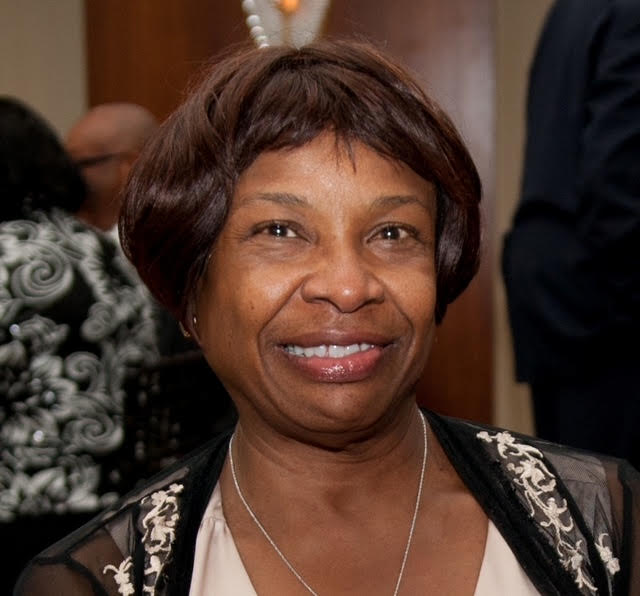 Diana was born February 25, 1953, in Memphis Texas. She was the daughter of Nellie Tenner and Ellis Devorce. Diana was a loving mother to her son Basil Etefia and his wife Felicia Etefia, as well as a loving grandmother to her two grandchildren Isaiah Etefia and Emerie Etefia. The legacy of Diana’s kind spirit will live on through them and all who knew her.

A life well lived as Diana Devorce cannot die, she will live on in the hearts and memories of all those who loved her.

Diana stayed active and enjoyed enhancing her skills, knowledge, and abilities. She took collegiate course work as recently as 2015 and was an avid writer who enjoyed creating short stories and poems that she hoped would inspire the next generation. Diana also volunteered at community colleges doing tax preparation, as she was a tax professional in her earlier years.

We will all treasure the time we had with Diana, and she will be dearly missed by all.

Offer Hugs From Home Condolence for the family of DEVORCE, DIANA