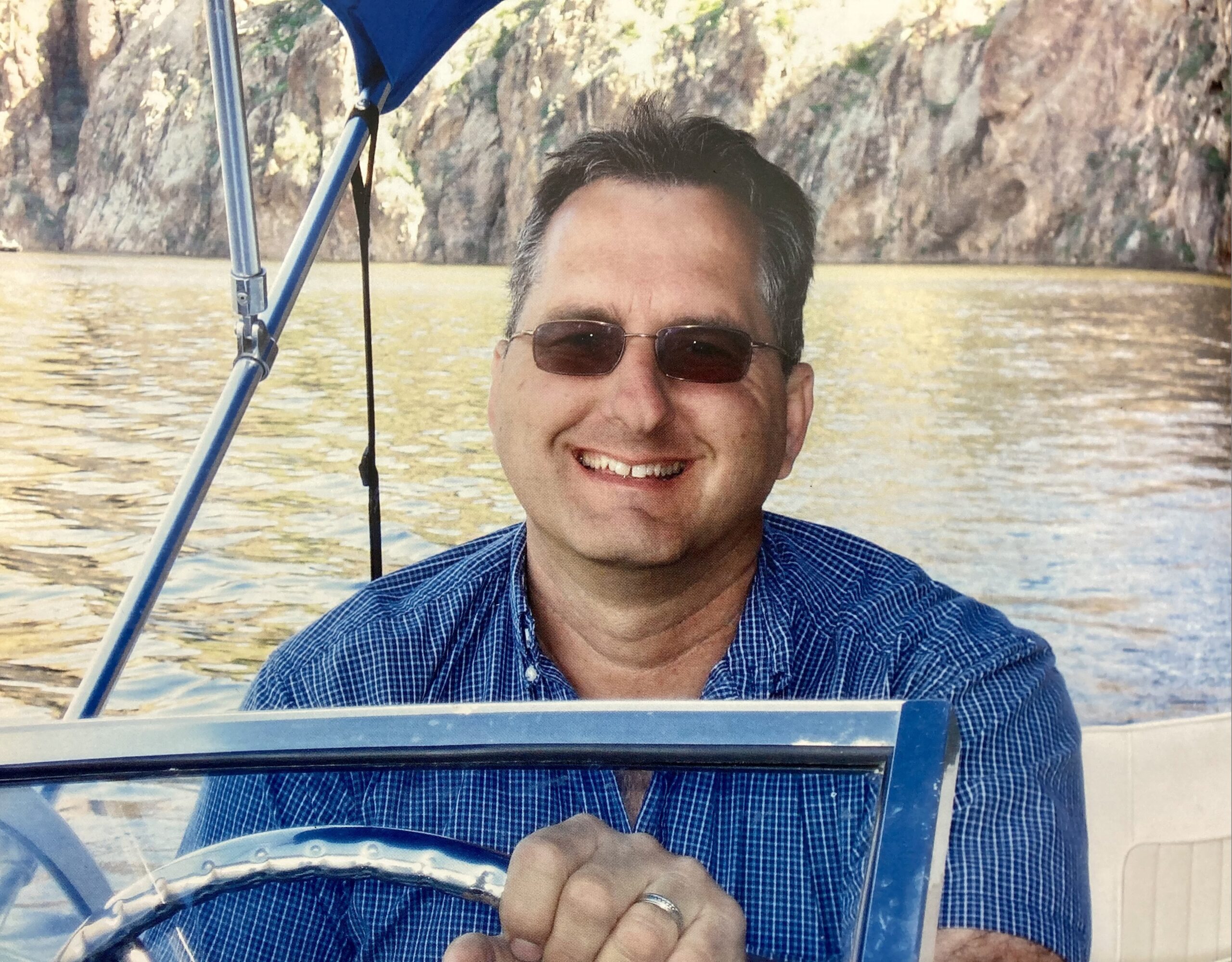 David Alan Devoy, 61, went home to our Lord and Savior Jesus Christ on Saturday, April 16, 2022 in Phoenix Arizona.  Born to Paul and Patricia Devoy on February, 23, 1961 in Syracuse, New York.  David grew up, attended school, and graduated from East Syracuse Minoa High School in 1979.  Shortly after graduation, David relocated with his family to Glendale, Arizona where he began a career as an electrician.  David worked hard, learned his craft, and then graduated from IEKA Electrical apprentice program.  David was well liked and respected for his knowledge and integrity.  Many commercial buildings in the greater phoenix/metro area have been wired by David and his teams.  He served as the Vice President of SAS Electric for 34 years and was looking forward to retirement with his wife, Jennifer.

David began his family in 1985 and was the father to 3 sons and a daughter. He always had his kids in tow with him. In David’s off time you could find him at Sunday morning bowling leagues, on baseball fields coaching his children’s little league teams, taking them on day trips or at family picnics at Saguaro Ranch. In 2002 David met his soulmate Jennifer Hudak and a little guy that called him daddy. They shared an admirable love and later married in 2004.

To David family was forever. He was a fun loving husband, father, grandfather, brother, uncle. He cherished his relationships with his family. He was often called upon to help, and in true David fashion he did. He was always there when another needed him.  David gave far more than he received and never expected anything in return.

David loved traveling. He and his wife Jennifer enjoyed taking day trips and looking for the best walking trails and learning something new. David had a great sense of humor and could often make you laugh with a witty remark.  David also enjoyed getting to know and entertain the little people in his life. He recently became a grandfather and found his role of a lifetime. David is survived by his wife Jennifer, his children  Joseph (Rebbeca), Jonathon (Rachel), Jeremy, Jamie, and Austin (fiancé Micah).  His siblings Patricia (Steve) Barnett, Jim (Carla) Devoy, and Raymond Devoy, seven grandchildren, and several nieces and nephews.  He is predeceased by his parents Paul and Patricia Devoy, his brother Paul Devoy Jr. and his sister Vivian Robin Kiernan.

David was not particularly fond of flowers. In lieu of, please consider a donation to Phoenix Children’s Hospital in remembrance of his love for family.

Offer Hugs From Home Condolence for the family of DEVOY, DAVID ALAN