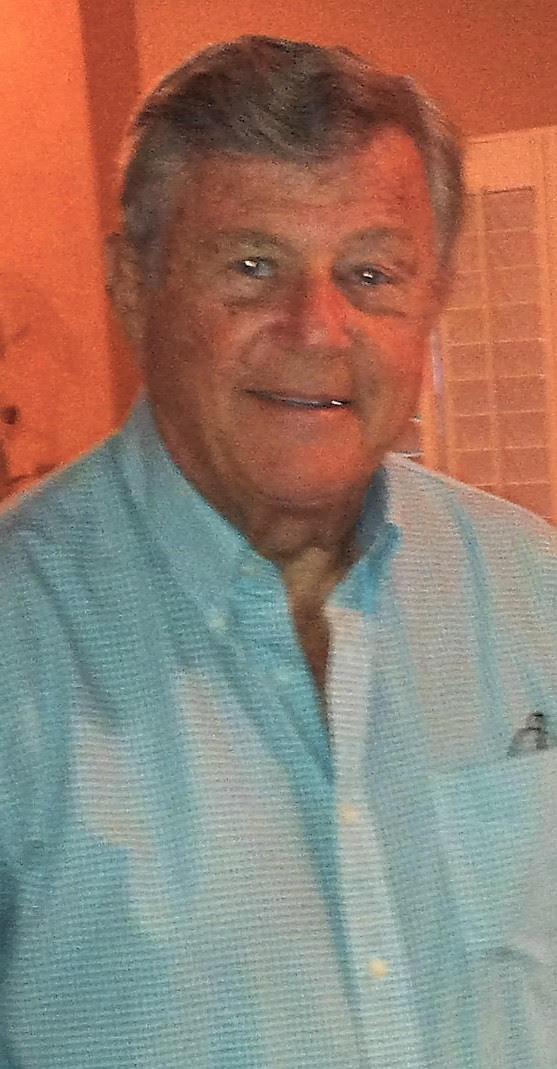 Donald John Diamond joined his eternal Father on Friday, November 30, 2018. Don was born August 3, 1933, to Arthur and Anna, in Yonkers, New York. Blessed with many childhood experiences in New York, his most memorable was being a Yankee fan and attending the games. He remained a true Yankee fan through-out his life. At the age of 15, his family moved to Phoenix Arizona. Don attended North Phoenix High School and Arizona State University; graduating with a degree in Architecture. He was part of ROTC while studying at ASU.
In 1952, he joined the United States Air Force & served for 6 years as a pilot flying Bombers and Transport aircrafts. This position in life was one of his proudest moments.
Don spent his entire career in the home building business managing housing developments through-out the Phoenix area. His love of design, development and details added great value to his success.
In 1955, he married Norma Basila. Together they raised a family of 4 children, who in turn gave him 8 grandchildren and 3 great grandchildren. His love of dogs, rose bushes, and the Yankees was passed on to his children & grandchildren. His strong belief in God and his Country were constant reminders of what is important and how to use the strength of both in daily decisions and life’s difficulties. Go the distance, expect the obstacles and celebrate the accomplishments.
An avid Sun Devil fan, Don attended ASU games his entire life. His children and grandchildren continued to be a part of the Sun Devil family and many hours of enjoyment were spent watching and discussing the Devils.
Don was preceded in death by his Father, Arthur, Mother, Anna and Brother, Cliff.
Don is survived by his present wife of 30 years Mary, who loved him dearly, his son Thomas (Melissa), his daughters Debra (Jack), Donna (Michael) and Lori (Jim), eight grandchildren (Ashley, Alicia, Jack, Steven, Nick, Michael, Keegan, Kylie) and 3 great grandchildren (Caden, Ryan, Austin)
His family has planned a Catholic mass for family and friends to celebrate his life and the ways in which he touched their lives. Don will be missed. His legacy and strength will forever be in the memory of many. God Bless him.
In lieu of flowers, memorial donations in memory of Don can be made to Christian Family Care. Please see Cfcare.org for more details.

Offer Hugs From Home Condolence for the family of DIAMOND, DONALD