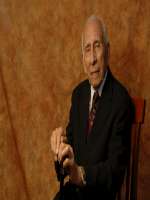 Beloved husband, father and grandfather, and Phoenix’s first Hispanic city councilman, passed away on Friday, March 5, 2010, surrounded by family in his home in Phoenix. He was 100. Diaz was born in Flagstaff, AZ in 1909 and moved to Phoenix as a child. He became the manager of the Luhr’s properties, a position he held throughout his career. As a young man, he was invited by Barry Goldwater to participate on the City Charter government ticket for city council. He was elected and served on the city council in the early 1950’s as a councilmember and vice mayor. He remained politically active throughout his life, serving on numerous boards and commissions, including school boards, heading the “Viva Kennedy” campaign in Arizona, and serving on the Clinton administration’s White House Council on Aging. In 2007, the city of Phoenix named the Adam Diaz Senior Center in his honor. He is survived by his wife Francis, his daughters Sally and Olivia, and his son Joe,
step-children Bobby, Frank, Hector, Ana, Susan, Maria and Victoria, along with many grandchildren and great-grandchildren. Visitation will be held Wednesday, March 10, 2010 from 5:00 – 7:00 PM with a Rosary from 7:00 – 8:00 PM at Whitney & Murphy Funeral Home, 4800 E. Indian School Rd., Phoenix. A Funeral Mass will be held Thursday, March 11, 2010 at 10:00 AM at St. Anthony Catholic Church, 909 S. 1st Ave., Phoenix. Interment will follow at St. Francis Catholic Cemetery. 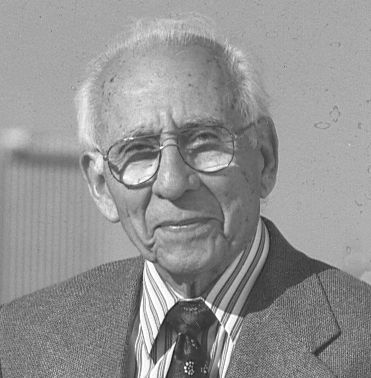 Offer Hugs From Home Condolence for the family of DIAZ, ADAM