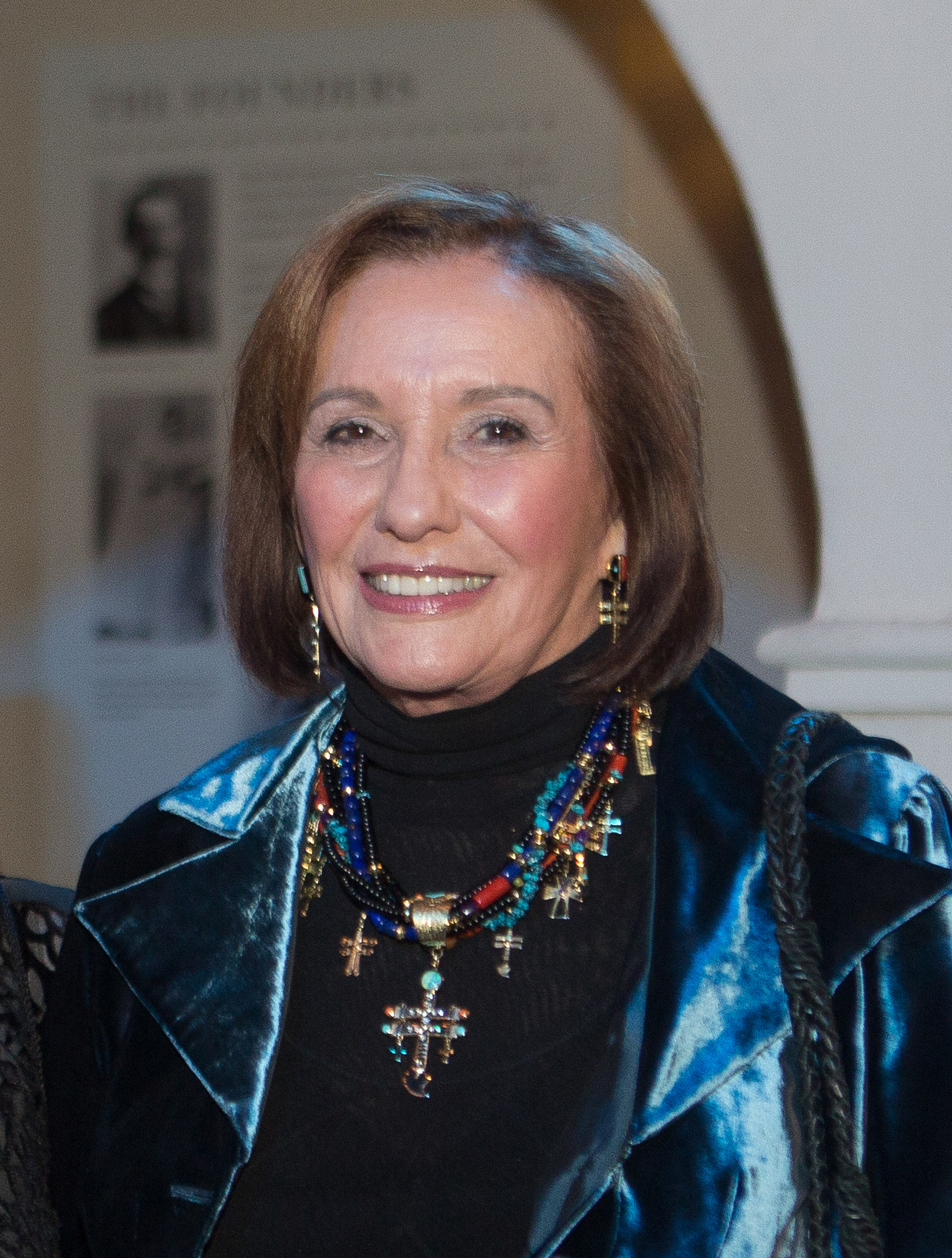 In Memory of Alice J. (Fleet) Dickey
Alice Josephine “AJ” Dickey, a long-time resident of Phoenix, passed away peacefully August 3, 2019.
AJ was born in Dallas, Texas on May 30, 1935 to Carl and Totts Fleet, and soon moved to Houston. As a child, she developed a passion for riding horses. Even after she contracted polio, her father, a medical doctor, encouraged her to continue riding as therapy for her polio.
AJ soon began riding as a duo with her mother. She competed on the Texas show circuit, including at the prestigious Pin Oaks Charity Horse Show in Houston, Texas. She passed on her love of horses to her children and grandchildren. Her devotion and enthusiastic support made it possible for them to enjoy and excel at the sport of show jumping.
AJ attended Wellesley College in Massachusetts and later graduated from Southern Methodist University in Dallas, Texas, with a degree in Spanish. She joined the Pi Beta Phi sorority at SMU and later met and married Verde Vance Dickey in her senior year.
She had a deep love for the Native American life. As a young girl, she and her cousin John would spend many holidays at the house of their grandmother, Alice J. Fleet, who was the daughter of John F. Brown, the last Principal Chief of the Seminole Nation, Oklahoma.
Honoring her Native American heritage, she became actively involved at the Heard Museum, serving as a docent and a lifetime Board of Trustees member. She created the Dickey Family Director/CEO endowment to ensure continuity of key leadership. She was involved with all aspects of the museum – from her participation in the American Indian Veterans National Memorial ceremonies to serving breakfast to artists at the Indian Fair & Market.
AJ also supported Native American pastors by providing them scholarships for biblical training at Phoenix Seminary. During the 2017 graduation ceremony, a Native American – one of the scholarship recipients – was honored as the outstanding graduate.
She supported many philanthropic endeavors and enriched our Valley in many ways. She served on many boards, including at the Scottsdale Artists School.
As a lover of culture and history, she travelled the world, collecting unique and eclectic artifacts. She once bought and shipped home a large totem pole; a traditional art piece handcrafted by the Chief of the Haida Nation in British Columbia.
She was a stylish, sophisticated and beautiful woman. Her dress was right for every occasion, with a special flare and an eye towards detail. She could also be quite opinionated, much to the dismay of those who disagreed.
She loved her many dogs through the years and spoiled them endlessly.
AJ was loved deeply by her friends and family, and legacy will not be forgotten by those whose lives she touched.
AJ is survived by her sons, Tod, Ken and Russell (Erika) Dickey, and her two granddaughters, Jacqueline and Lauren Dickey. She is also survived by her cousins, John Fleet, II and Jack Fleet.
A memorial service will be held at the Heard Museum, 2301 N. Central Avenue, Phoenix, AZ on Friday, September 27, 2019 at 10:30 a.m.
Memorial gifts may be made to the Heard Museum at heard.org/tribute or call (602) 251-0245.

Offer Hugs From Home Condolence for the family of DICKEY, ALICE J. FLEET