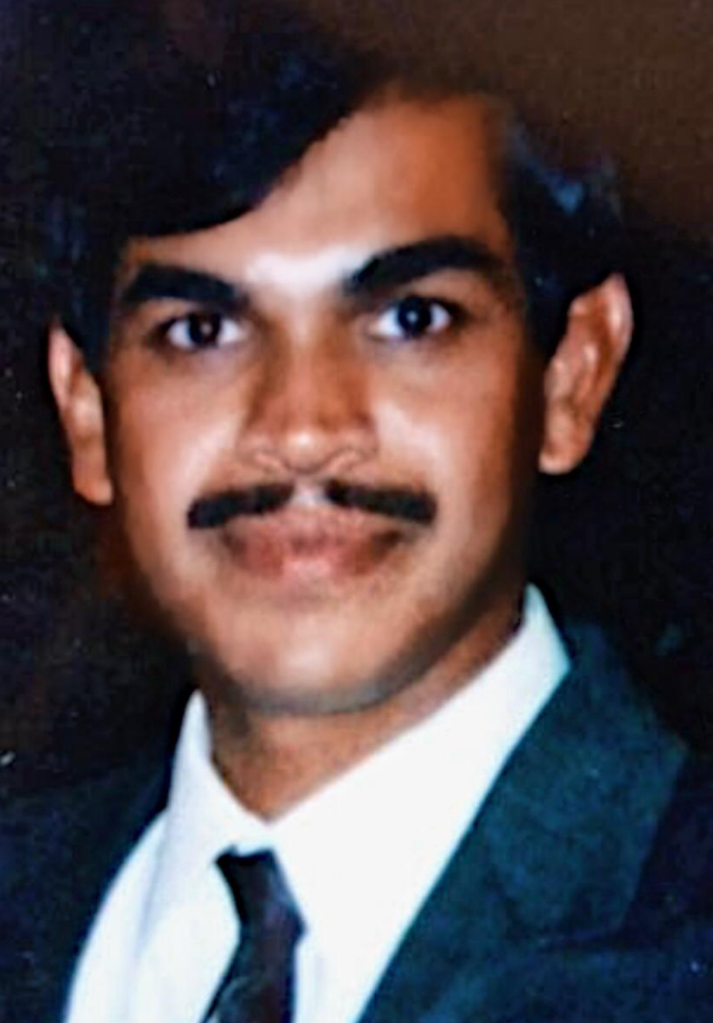 Mr. Ramchandra Dipnariane of Scottsdale AZ. He was a computer programmer with the State of Arizona for 23 years. Worked as an Accountant more than 15 years in NY. Born on June 12th, 1953. In Enterprise East Coast Demerara, Guyana SA passed away on October 2, 2019. He was the son of the late Mr. & Mrs. Dipnaraine of Enterprise. He is survived by his wife Nazrene; brother of the late Lakeram & Sukhranie; survived by siblings Betty, Rosie, Sukhram, Ramesh, Kamaldei, Paul & Prem; 2 brother in law’s, 5 sister in laws; 27 nieces & nephews; several grand nieces n nephews & cousins. He will be greatly missed.

Offer Hugs From Home Condolence for the family of DIPNARAINE, RAMCHANDRA