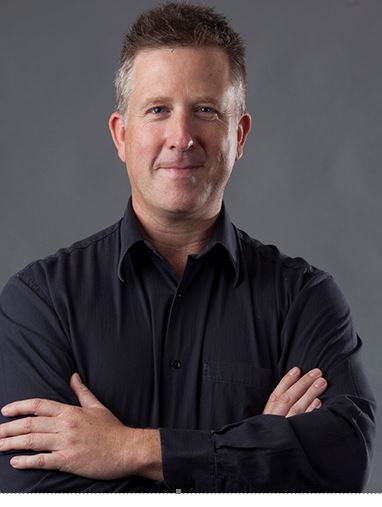 Greg Dolphin, 45, passed away Sunday, August 13, 2017 from injuries sustained in a motorcycle accident in Scottsdale, Arizona. He was born in Portsmouth, a city on England’s south coast in the United Kingdom. He spent most of his childhood in Hampshire and then lived in Bridlington, England. His alma mater was Newcastle University. As a young adult, Greg spent time in the UAE and Canada before making Arizona his home. He started his career as a Land Surveyor and later moved on to selling and training on High-Tech surveying equipment.

Greg was a devoted father who enjoyed traveling, mountain biking, paddle boarding, motor biking, video games and movies. He was a compassionate and generous man who loved his work, family and friends.

Greg will lovingly be remembered by his devoted partner in life, Saima, their two children, Aaron and Zayba, his mother Shirley, his brother Mark, his sister-in-law Gill and two nephews, Jake and Luke Dolphin. Greg is preceded in death by his father, Brian Dolphin.

Offer Hugs From Home Condolence for the family of DOLPHIN, GREG