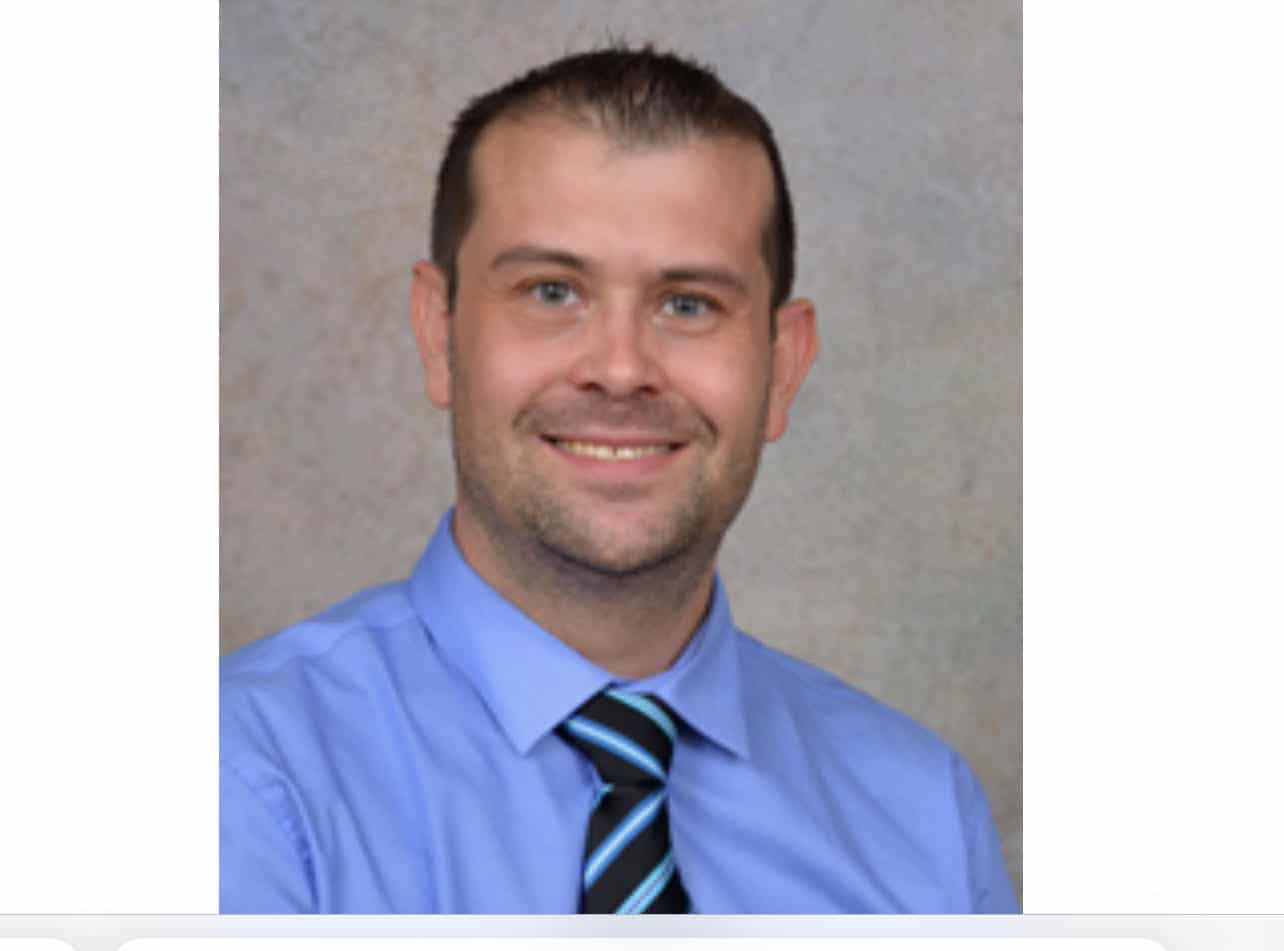 Lauren Donley of Surprise, Arizona passed away on May 7, 2022. Lauren was born in Pueblo, Colorado on Jan. 7, 1981, to parents David L. Donley and Joni Ross-Donley of the Hillside Dairy Family. He attended John Newman Elementary School and graduated from Centennial High School in 1999. Lauren was the 4th generation Donley to graduate from the school. He then enrolled in Colorado State University Pueblo and majored in psychology. Along with his college advisor, he started the sailing club at CSU Pueblo, and served as student body president his senior year. Upon graduation, he enrolled in the Northern Colorado University and received his master’s degree in family counseling. Upon graduation, Lauren moved to Phoenix, Ariz., where he acquired a job counseling parents of juvenile children. Two years later, Lauren met his wife, Krystal Zamora, and they married a short time later. Lauren and Krystal have two wonderful children, Alexander who is 11 and Scarlet who is 7. About 9 years ago, he was employed by Desert View Counseling in Surprise, Ariz., as a family counselor, and five years ago he became an owner of Desert View Counseling with offices in Peoria and Phoenix, Ariz. Lauren is survived by his parents, David and Joni Ross-Donley of Pueblo, Colo.; his wife, Krystal Zamora Donley of Surprise, Ariz.; his son, Alexander Donley; and his daughter, Scarlett Donley. A Celebration of Life will be held at 11:00 P.M. on Sunday, May 22, 2022 at Whitney & Murphy Funeral Home, 4800 E. Indian School Road, Phoenix

Offer Hugs From Home Condolence for the family of DONLEY, LAUREN