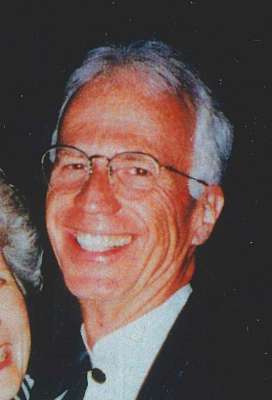 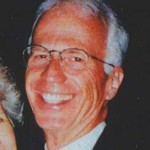 78, passed away on Saturday, December 12, 2015, with his beloved wife Sharon and sons Ronald and Greg by his side. LeRoy was born in Bell, California, to his deceased parents Charles and Dorothy Donnally. He moved to Phoenix, Arizona, in 1950 and attended Phoenix Union High School, Phoenix College and the University of Arizona where he was a member of Sigma Alpha Epsilon. He got a mechanical engineering degree and used his talents at ITT Cannon Electric and Motorola where he worked for 31 years. It was at the University of Arizona that he met Sharon and later married her after serving in the United States Air Force Reserve. They have been married for 53 years, and he was a pushover and doting grandfather to Ronald and Stephanie’s children, Hudson and Grier. He passed his passion of fishing to Ronald and Greg so they could enjoy the streams and lakes of Greer, Arizona, and the ocean waters in his boat captained by Greg and enjoyed by Greg’s girlfriend, Christina Jones in Cabo San Lucas. He passed his love of fly fishing on to Hudson and Grier where he and Sharon would take them to their vacation home in Greer, Arizona. During his retirement LeRoy loved being a part of the Arizona Flycasters helping with their charitable causes. LeRoy was a loving husband, father and grandfather who will be loved and greatly missed forever. The Visitation will be from 10:00 am to 12 Noon on Saturday, December 19, 2015 at Whitney & Murphy Funeral Home, 4800 E. Indian School Road in Phoenix. All friends are invited to a gathering at 4216 E. Calle Redonda in a celebration of LeRoy’s life. The family requests that in lieu of flowers, memorials can be made to Arizona Flycasters Scholarship Fund, P. O. Box 47357, Phoenix, AZ 85068 and the Greer Arizona Community Center in Greer, Arizona 85927.

Offer Hugs From Home Condolence for the family of DONNALLY, LEROY CHARLES