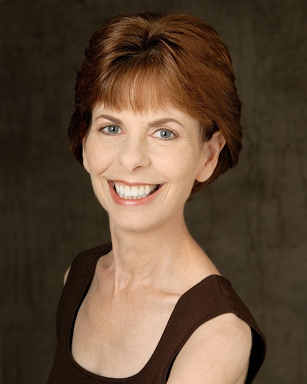 Diane C. Dooley, 60, passed on Wednesday, January 31 2018 in Plano, TX after a courageous battle with cancer. Diane was born and raised in Phoenix, AZ surrounded by a large and loving extended family who she adored and stayed closely connected across many miles and years. As a child, she developed a passion for dance and acting and was often a cast member in school productions at West High School. Her passion for the performing arts continued throughout her life. Following high school, Diane moved to California where she earned her Bachelor’s degree and MBA while building a successful career and actively participating in the performing arts. She joined Toyota in 1998. Over her 20 years with Toyota, Diane was known for her contagious optimism, incredible work ethic, and care and concern for her colleagues. Diane served on the Board as CFO for the Professional Arts Education Center in Torrance, an organization dedicated to raising scholarship funds for talented young people pursuing theatre arts education and careers, making a difference in the lives of many future stars. Diane is survived by her parents, Maryann and Richard, sister Eileen and legions of cousins and friends across many states and countries. Diane’s Phoenix Memorial Service will be held on Saturday, February 10th at Whitney & Murphy Funeral Home, 4800 East Indian School Rd., in Phoenix. There will be a Viewing at 10:30 A.M. followed by a Rosary at 10:45 A.M. with a Memorial Service at 11:00 A.M. A lunch celebrating Diane will be held at 1:00 P.M. In lieu of flowers, her family is asking that donations in Diane’s memory be made to the Professional Arts Education Center in Torrance, CA.

Offer Hugs From Home Condolence for the family of DOOLEY, DIANE C.