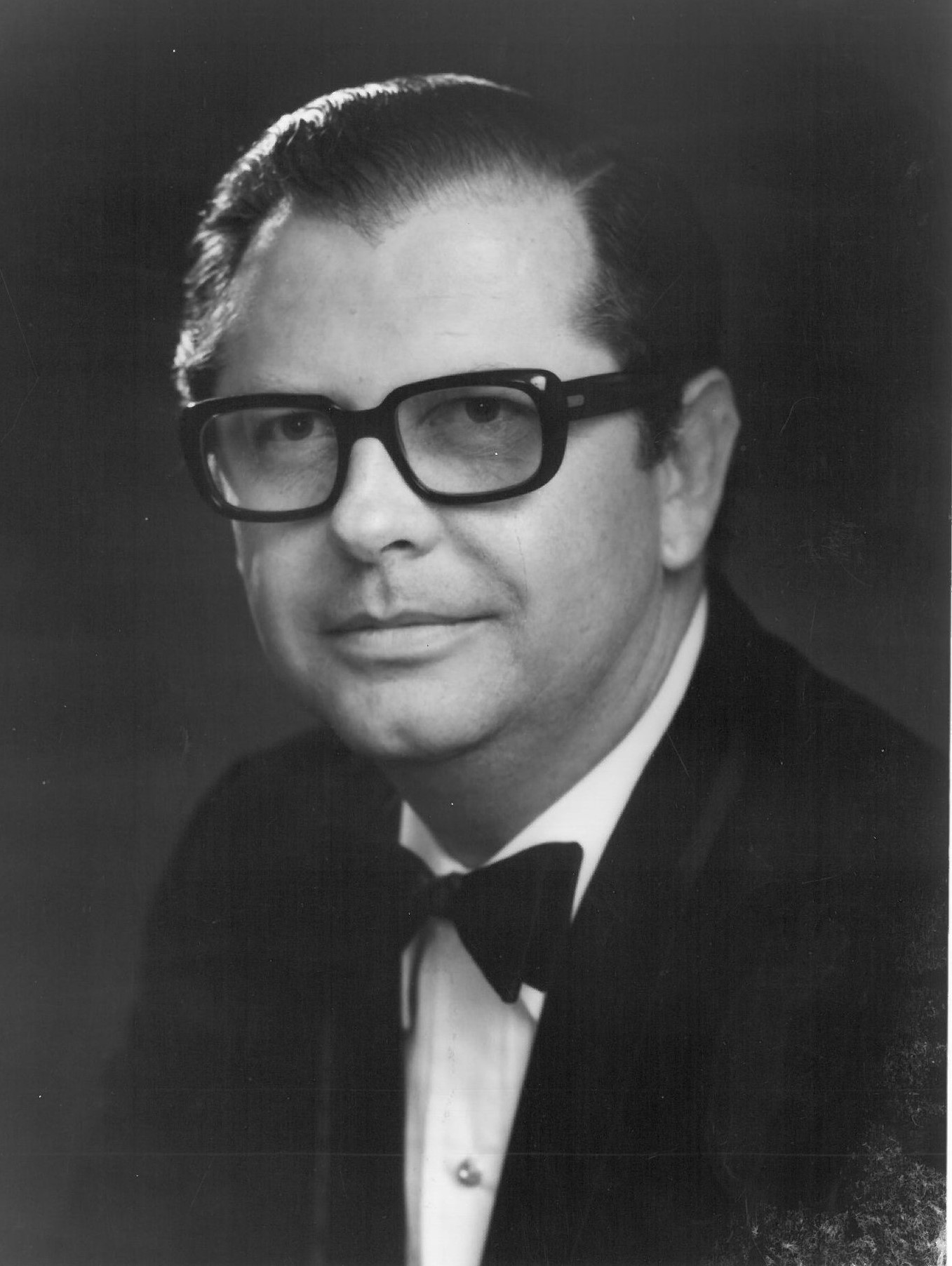 Dick was born in Dayton, Kentucky, the youngest of twelve children born to John and Bertha (Eckert) Dooley. In 1994 he moved to Phoenix, Arizona with his parents. He attended St. Mary’s High School. In his senior year he had a TV Show “Dick Dooley Sings” on a local channel. He also sang in the church choir and was a member of Mary’s School chorus and men’s quartet. In 1950 he was awarded a music scholarship to the All State Music Camp on the campus of Arizona State University in Tempe Arizona. There he met his future wife, Mary Ann Di Eugenio, when she came to visit friends attending the music camp. In February 1951 he joined the Navy. He was stationed in China Lake California where he was a mechanic working on jet planes, because a lot of the work there was on experimental aircraft, he was given top military clearance. When he left the Navy in 1955, he worked as a salesman for a local tool supply house in Phoenix. He and Mary Ann married in June 1955, daughter Eileen was born in 1956 and daughter Diane was born in 1957. Diane died January 2018. Dick continued to sing at church, in the Cloud Club and in the Bach and Madrigal Society, all in the Phoenix area. His beautiful tenor voice thrilled audiences when he played the caliph in the Scottsdale Musical Theater’s production of Kismet. A new job was offered to him as Western Regional Manager in southern California with a precision gagging company in the east, prompting a move to the South Bay area of Los Angeles in 1973. Dick continued his avocation of music in churches around the South Bay area and culminated with his joining the world famous Roger Wagner Chorale of Los Angeles. Upon retirement he, Mary Anna and Eileen moved to Fallbrook. Dick sang at the 4:30 P.M., Saturday mass at St. Peter the Apostle Catholic Church for several years, providing the congregation with the hymns and religious songs from the pre-Vatican II era. He was especially appreciated by the older members of the congregation who missed the familiar music they remembered. Dick passed away at the Veterans Hospital in La Jolla and will be sorely miss by his grieving wife and daughter. Visitation will be held Thursday, August 16, 2018 from 9:00 A.M. – 11:00 A.M. at Whitney & Murphy Funeral Home, 4800 E. Indian School Road, Phoenix. Graveside Service will follow at 11:15 A.M. at St. Francis Catholic Cemetery, 2033 N. 48th Street, Phoenix. Condolences may be expressed at www.whitneymurphyfuneralhome.com

Offer Hugs From Home Condolence for the family of DOOLEY, RICHARD