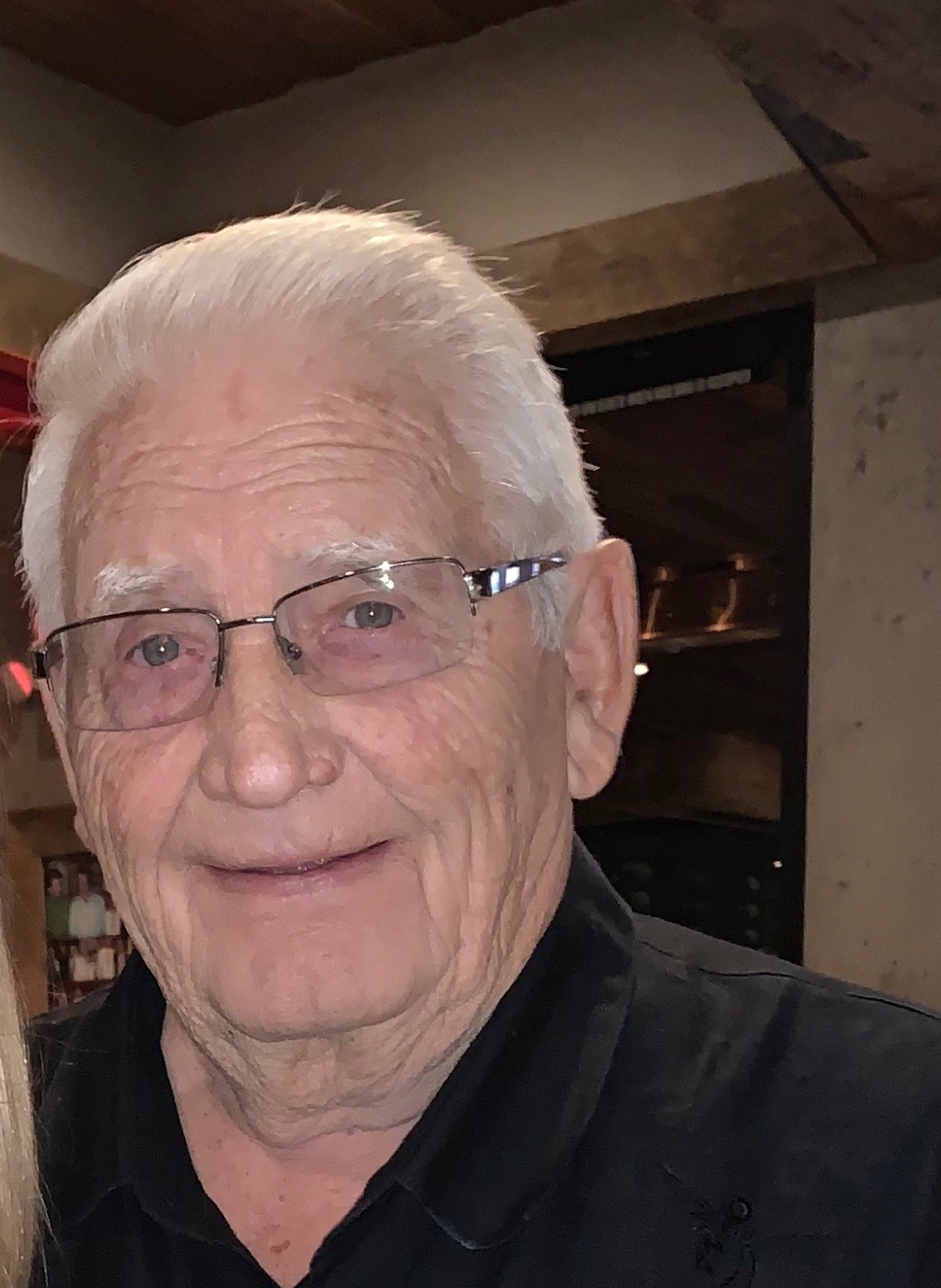 Earl Alvin Draeger age 75, a long-time resident of Phoenix, Arizona, passed away peacefully at his home on April 25th, 2019.

Born on December 22nd, 1943 in Wyandotte, Michigan, to Margorie and Wilfred Draeger, Earl graduated from Roosevelt High School in Wyandotte in 1962.  Earl then served in the US Army until he was honorably discharged in 1967, having attained the rank of Sergeant. Earl selflessly volunteered to serve our nation in time of need and earned a Combat Action Ribbon for his duty in the Republic of Vietnam. He was also awarded with the Vietnamese Cross of Gallantry and the Vietnam Campaign Medal among other notable commendations.  Earl proudly served our nation and never wavered from this calling.

Following his military service, Earl relocated to Arizona where he worked with the Motorola Corporation.  Subsequently, he embarked on a lifetime career in the restaurant and hospitality industry.  In this capacity, Earl was able to touch thousands of people through his kindness, his giving heart and his genuine caring for others.  One of his greatest joys was seeing the happiness he was able to provide his customers.  Earl was beloved by his staff and nurtured them throughout his career as well as after his time in the industry.  People often sought Earl out to receive his guidance and direction. He was loved and respected by all who knew him.

His years of service to his customers and guests led to his retirement from the restaurant business and to overseeing the operation of a large ranch in Carefree, Arizona with his brother Ken.  He enjoyed the hands-on aspect of ranch life, the hard work and driving the Gator around with the grandkids and his side-kick Rocky.  Most of all he enjoyed the time spent with his brother Ken who he loved dearly.  Ranch life befitted his lifetime love of animals and watching Earl interact with all of God’s creatures was a view into his gentle, kind soul.

In lieu of flowers, contributions may be made to the Arizona Humane Society at  www.azhumane.org.

Offer Hugs From Home Condolence for the family of DRAEGER, EARL ALVIN