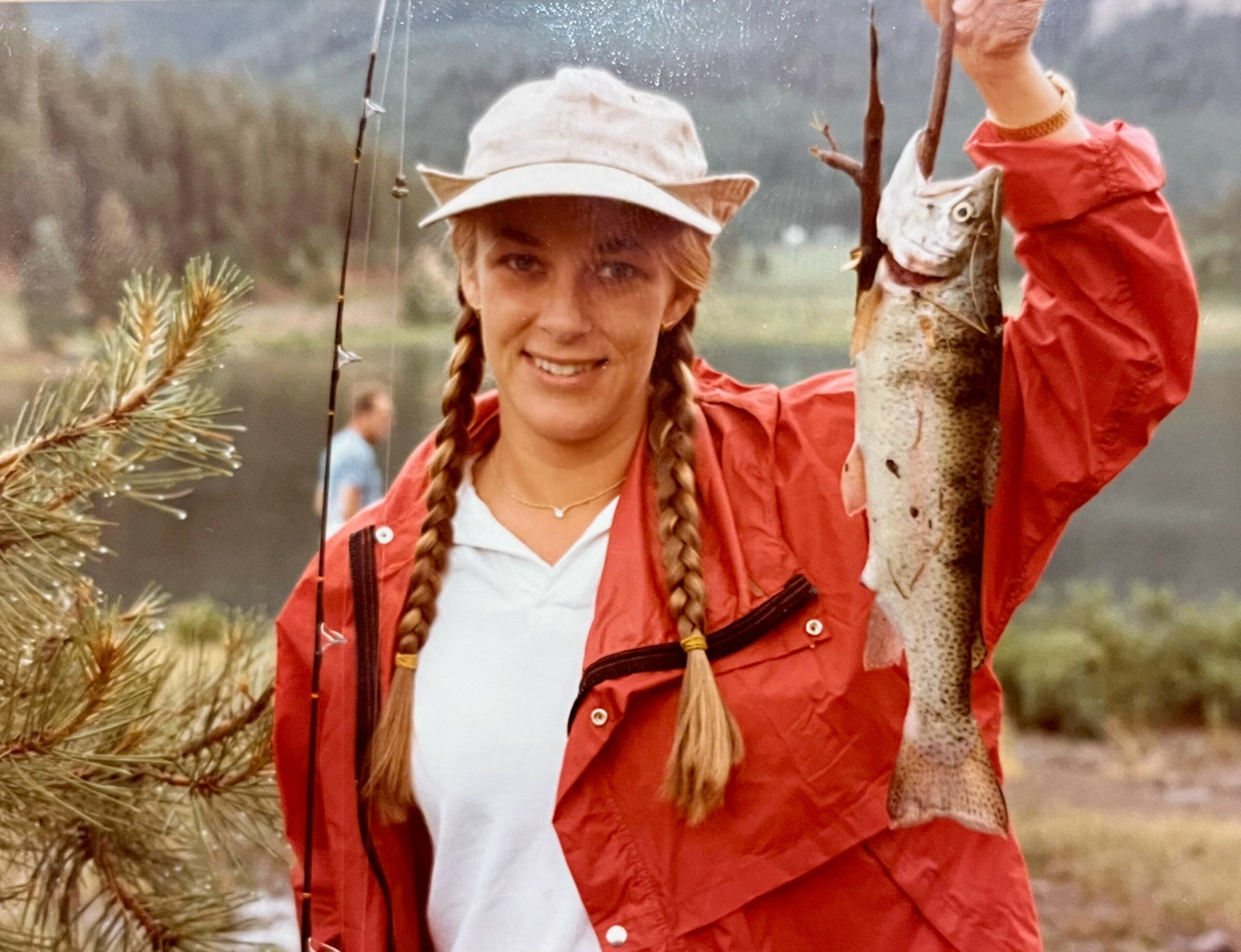 Dr. Amy Barmeier Dru passed away on December 3, 2021 at her home in Paradise Valley after a courageous and lengthy battle with lymphoma. She is survived by her two sons, Christo and Alex, and by her two grandchildren, Harry and Isla. Amy was born on April 25, 1951 and raised in Youngstown, Ohio by her parents Carlyn and Harry Barmeier. She had two younger siblings, Harry and Judy. Amy graduated from Denison University and obtained a doctorate in Psychology from Western Michigan University. While completing her Ph.D in Michigan, she met Stanley Dru, a self-made, successful real estate developer. They wed a few years later and settled in Phoenix, Arizona, where Amy spent her time managing commercial real estate properties and raising her two sons. Amy was a woman driven by her passions in life. She loved both freshwater and saltwater fly fishing. Some of her favorite fishing memories were catching salmon in Alaska followed by dining on freshly steamed crab at the pier and sitting on the dock at Cheeca Lodge catching snapper and small sharks. She also loved to tap dance and took classes at the local community college. She practiced her dancing in the living room of her home on the wood floor because the sound was excellent. The floor became so scuffed and tarnished that she had to put a rug over it, the energy of her ‘step ball change’ etched in the floor forever. But her greatest passion in life was horseback riding. She rode from an early age and competed throughout the Midwest. She continued this love through college and graduate school, traveling back to Ohio to ride on weekends. As an adult, she won national championships and cherished the time she spent at the barn and at the Del Mar Fairgrounds. She and her mother both rode horses, and this shared bond created a lifetime of memories. She always stressed the importance of finding things to be passionate about, and in many ways, her passions truly defined her as a person.
Instead of a funeral, Amy wanted her ashes to be scattered in Islamorada in the Florida Keys. She always remarked that there was nothing more beautiful than the aqua-blue waters just off the coast on the Atlantic side, and she will be laid to rest and reunite with her parents, family, and friends in these idyllic waters. Condolences may be expressed at www.whitneymurphyfuneralhome.com.

Offer Hugs From Home Condolence for the family of DRU, AMY BARMEIER