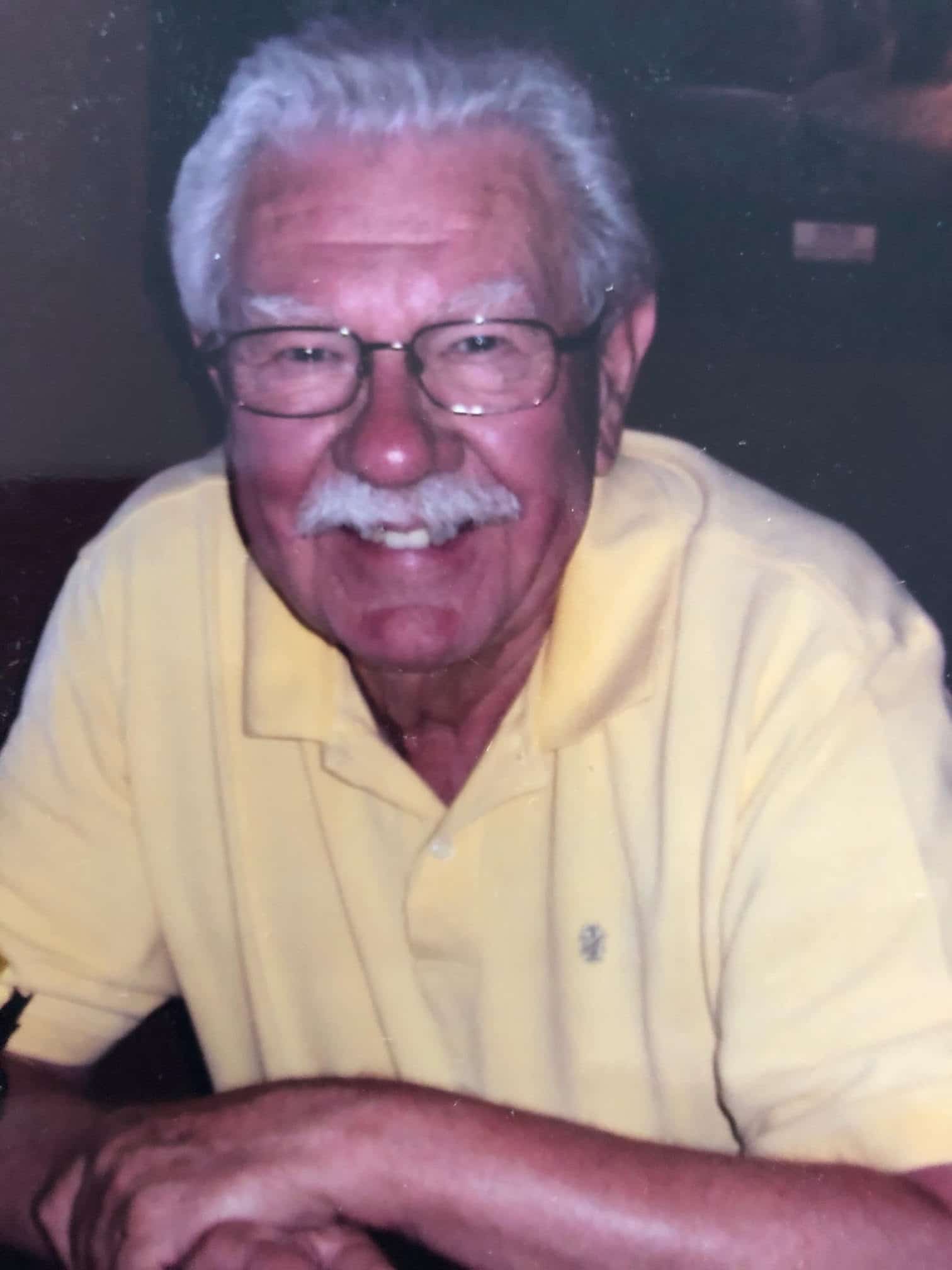 Richard T. Dugan, 91, passed away on Thursday, September 16, 2021 in Phoenix. He was born in Springfield, Massachusetts on June 3, 1930 to the late Lawrence and Katherine (McGowan) Dugan. Richard attended Springfield city schools and upon graduating from the High School of Commerce, enlisted and proudly served with the U.S. Army. Richard received an honorable discharge upon completion of his military service. Shortly thereafter, Richard embarked on his career path, studying, and graduating from the Parsons School of Design in New York City. During his long career he was a noted and awarded interior restaurant designer in St. Louis, San Francisco, and Denver. In addition to his career, Richard was a man of many and varied interests including the arts, music, and religion.

Upon his retirement 25 years ago, Richard moved to Phoenix from Denver. He is remembered not only for his many and varied interests, but as a kind and loving volunteer serving veterans, those with special needs, and senior citizens. Richard was a very active member of the Legion of Mary, a worldwide Catholic evangelization and volunteer organization which is celebrating its 100th anniversary this weekend. He leaves behind many and adoring friends, a niece, two nephews and a grand-niece.

Donations can be made to St. Francis Xavier Church in recognition of the Legion of Mary. Remembrances and celebrations of Richard’s life may be expressed at www.whitneymurphyfuneralhome.com

Offer Hugs From Home Condolence for the family of DUGAN, RICHARD T.