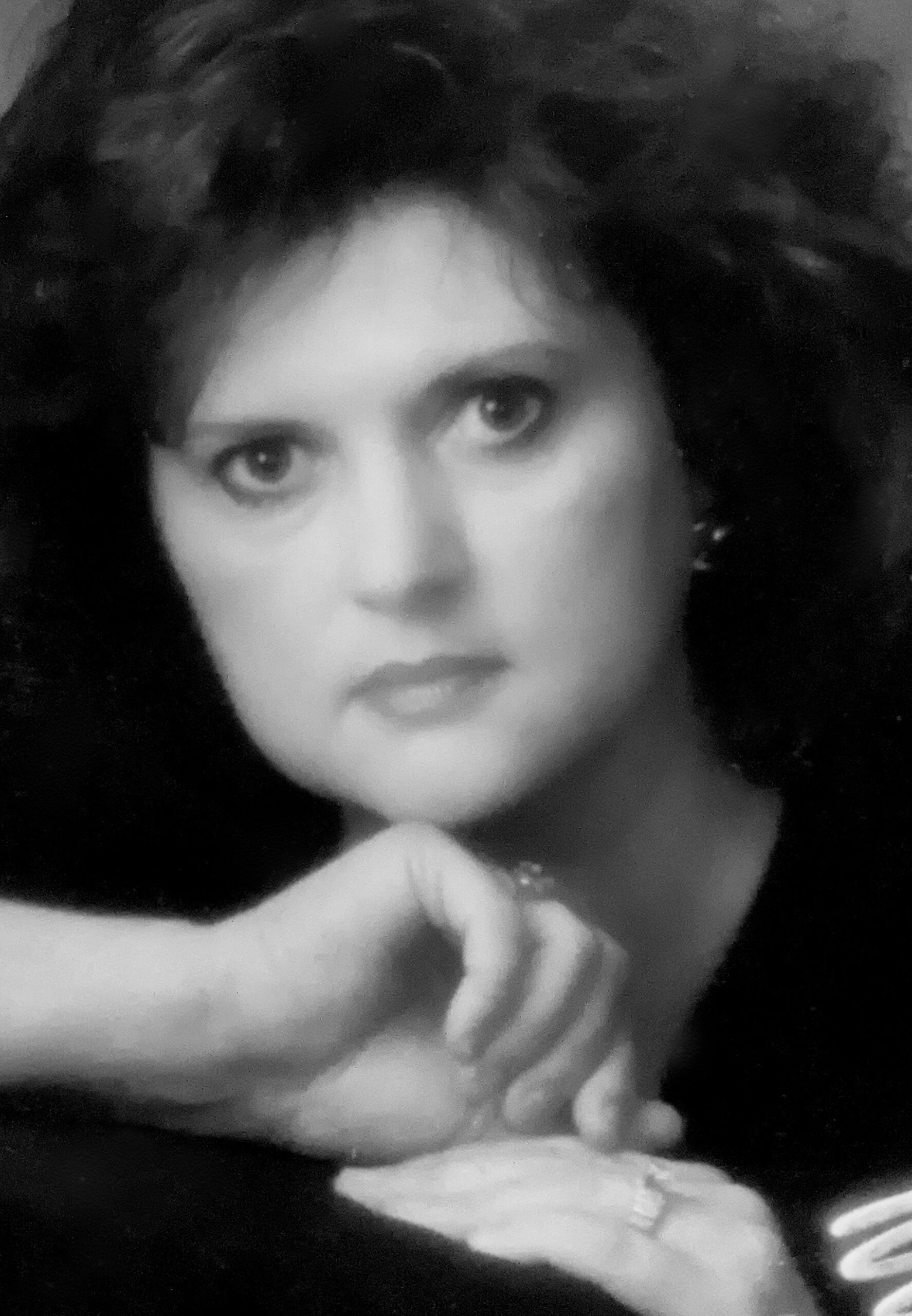 With profound sadness we announce the passing of Diane Elizabeth Duick, age 77, our loving and devoted wife, mother, grandmother, and friend to all whose lives she touched, on January 6, 2021. She was born on July 15, 1943, in Mitchell, South Dakota, to Leo and Ann Flynn.

She would want to be remembered as a grandmother who was unsurpassed in her love and adoration of her children and grandchildren. Her life was an amazing example of facing challenges with humor and grace and taking advantage of all that life has to offer. She lived in many states all over the US and settled in Phoenix, Arizona in 1977. She was a realtor until her cancer diagnosis of Leukemia in 1987. She had a successful bone marrow transplant in 1988 and survived the loss of her son in 1990. Also, in 1990, she was diagnosed with the autoimmune neuromuscular disease, Myasthenia Gravis. She carried on with life, traveling the world with her husband, and pursuing her passions of cooking, interior design, decorating, and spending time with her family.

She cherished her grandchildren unconditionally and loved celebrating birthdays and holidays.

It would be difficult to find anyone who knew her that did not like her. Her subtle humor was quick, and her kindness was given freely. One did not know she had been the life of the party until you got home and reflected on the night. The loss of her love, smile, and laughter leaves a void that can never be filled, but knowing she is at peace, reunited with loved ones, and being cared for by God helps us to move forward with life as she had done.

A Funeral Mass will be held on Friday, January 15, 2021, at 10:30 AM at St. Thomas the Apostle Catholic Church, 2312 E Campbell Avenue, Phoenix. The Mass will be live streamed at https://www.facebook.com/WhitneyMurphyFH/live/. Donations in her memory can be made to the Leukemia and Lymphoma Society at www.lls.org, The American Foundation for Suicide Prevention at www.afsp.org, and she would want anyone able to join the bone marrow registry at www.bethematch.org. Condolences may be expressed at www.whitneymurphyfuneralhome.com.

Offer Hugs From Home Condolence for the family of DUICK, DIANE ELIZABETH