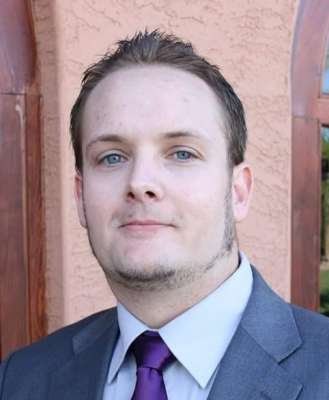 Adam Edward Dujanovic, 33, of Phoenix, passed away July 6, 2015 in Mesa, AZ. Adam was born February 18, 1982. He grew up in Tempe and graduated class of 2000 from Marcos de Niza High School. He went on to pursue a number of entrepreneurial endeavors which was right in the line with his hopeful, confident spirit. Adam was always dabbling in hobbies; from building remote control gliders as a kid to riding motorcycles as an adult. The end of Adam’s life was met with struggle, but you would never know it from looking at him or hearing the calming demeanor of his voice. Adam is survived by his grandmother Louise Flayer, brother Jesse Arthur, sister Danielle McBride (Allan), nieces Sophia, Sage and Makena, nephews Maxwell and Benjamin, sister-in-law Bacardi Relay and his loving girlfriend Jessica Hoffert. He is preceded in death by his parents, Ronald and Deborah Dujanovic. Funeral Service will be held at 6:00 PM, Wednesday, July 15, 2015 at Whitney & Murphy Funeral Home, 4800 E. Indian School Road, Phoenix.

Offer Hugs From Home Condolence for the family of DUJANOVIC, ADAM EDWARD