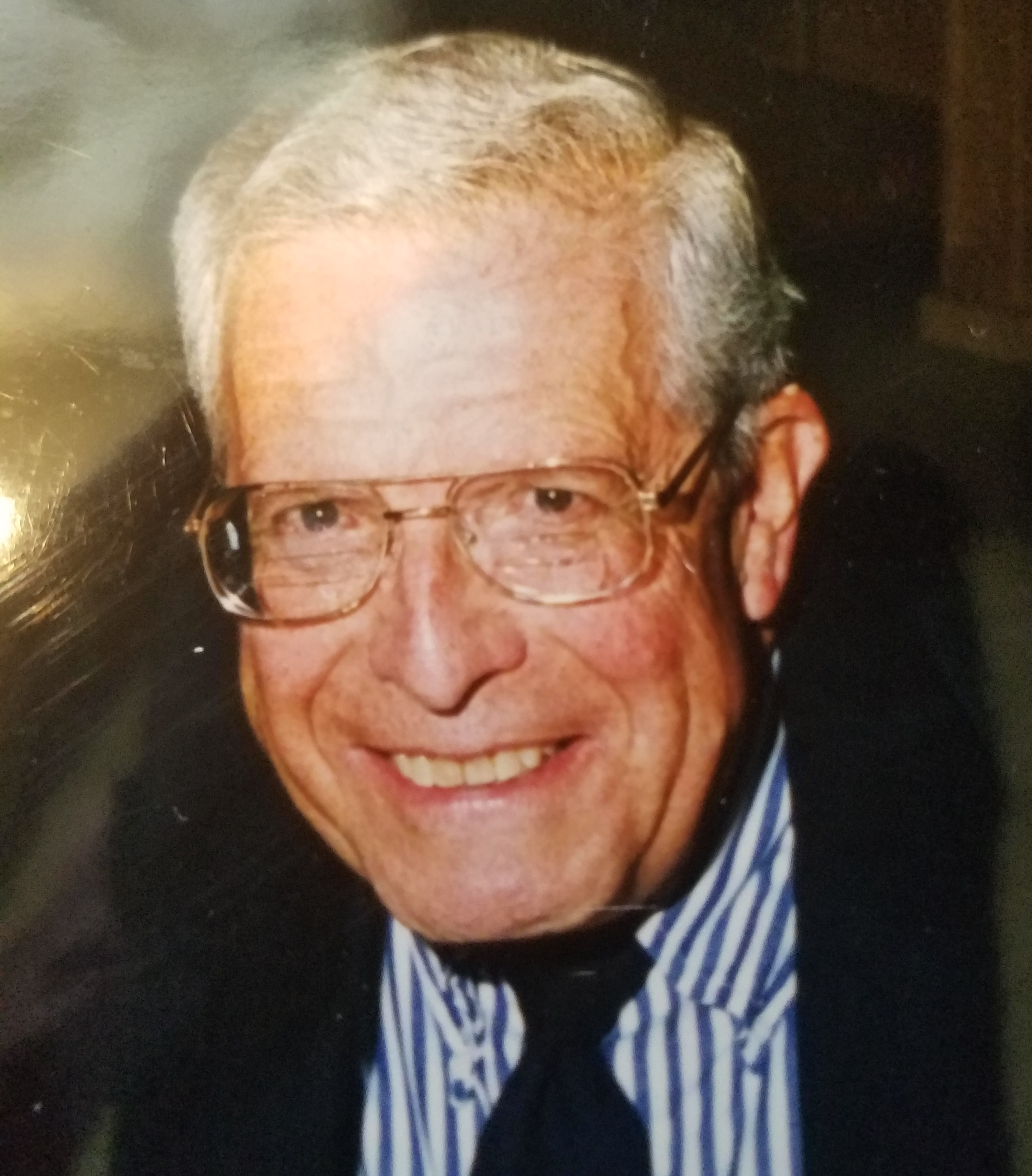 Ronald John Dunlap was born May 1, 1930 in Kankakee, Illinois. Ron passed away on Wednesday January 11, 2017. He spent the night before, surrounded by family and friends enjoying a night of remembrance and laughter. Ron was an accomplished accountant that worked in the railroad and airline industries, which led to his love of travel. He took numerous trips to Europe and Alaska with his wife of 58 years, Lea. Ron loved all types of music. He was a sought after organist in Chicago churches and for individual functions. Ron not only loved classical music, he was an ardent jazz devotee. Ron was an Arcadia resident for 47 years where he volunteered as the Boy Scout treasurer for his son’s scout troop, an Elder in his church and was a Shriner for over 65 years. Ron was a devoted family man that enjoyed getting together with his grandchildren and great grandchildren. Ron was also a kind hearted gentleman that was loved by all and will be deeply missed. His dog Lucky will miss him too. Ron is survived by Lea Dunlap, wife, Craig Dunlap, son, Rhonda Dunlap Byrne, deceased, granddaughters Julie Dunlap, Stephanie Dunlap, grandsons Jeff Byrne, Brad Byrne and Shawn Byrne and 6 great grandchildren and a multitude of friends. Service will be held Saturday, January 14, 2017 at 10:30am at Valley Presbyterian Church, 6947 E. McDonald Paradise Valley, Arizona. Contribution may be made to Saint Jude Children’s Hospital.

Offer Hugs From Home Condolence for the family of DUNLAP, RONALD JOHN