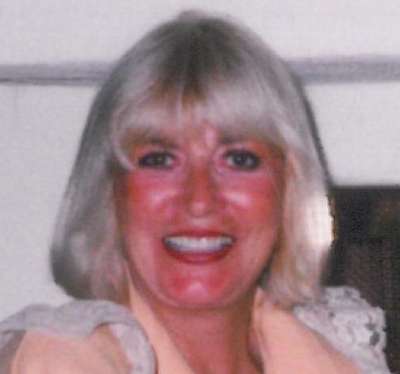 78, passed away peacefully on January 8, 2015 surrounded by her five children. She was born in Columbus, Wisconsin in February 1936. Elizabeth graduated from Markesan High School at 16 and was awarded a music scholarship to attend Oshkosh State College with the dream of becoming a conductor. Two years later she married and moved to Arizona to start a family. While raising her family she resumed her education and pursued a Master’s Degree in English Literature from Arizona State University.   Elizabeth was a devoted mother who cherished her family. We have fond memories of long summers in Payson where each night she rang the dinner bell calling us back to the cabin for a delicious meal and a night of games or reading. The dictionary was always handy for word games with her children and grandchildren. She traveled the world, made friends easily and kept contact with many. Elizabeth loved to cook, read, entertain and maintained a lifelong love of music, especially jazz and opera. She had a passion for education which later in life led her to study French abroad, a treasured experience. She was proud of her Irish heritage and her green eyes sparkled when listening to Irish music or poetry. Over the past 20 plus years Elizabeth divided her time between her homes in Phoenix and La Jolla.   Preceding her in death were her parents, Lawrence and Mabel Dunn (nee Quimby), brothers Tom and John Dunn and sister Margaret Gust. She is survived by her children Sara Cabirac (Gary), Tim Steinhilber (Diane), Lisa Andrews (John), Ted Steinhilber, Greg Steinhilber (Susan) and ten grandchildren; Holden and Brenton Steinhilber (children of Tim & Diane), Lisa and Michelle Cabirac (children of Sara & Gary), JR and Emily Andrews (children of Lisa & John), Alec, Eden, Chloe and Sara Steinhilber (children of Greg & Susan). Elizabeth is also survived by her sisters Mary Doda and Louise Hartung as well as numerous nieces and nephews.   She was a force of nature and will be dearly missed. A celebration of her life will be held on Sunday, February 8th, 2015 between 3:00 PM and 5:00 PM at her home in Coulter Estates (101 East Montebello). Memories/condolences can be shared at www.whitneymurphyfuneralhome.com.

Offer Hugs From Home Condolence for the family of DUNN, ELIZABETH QUIMBY