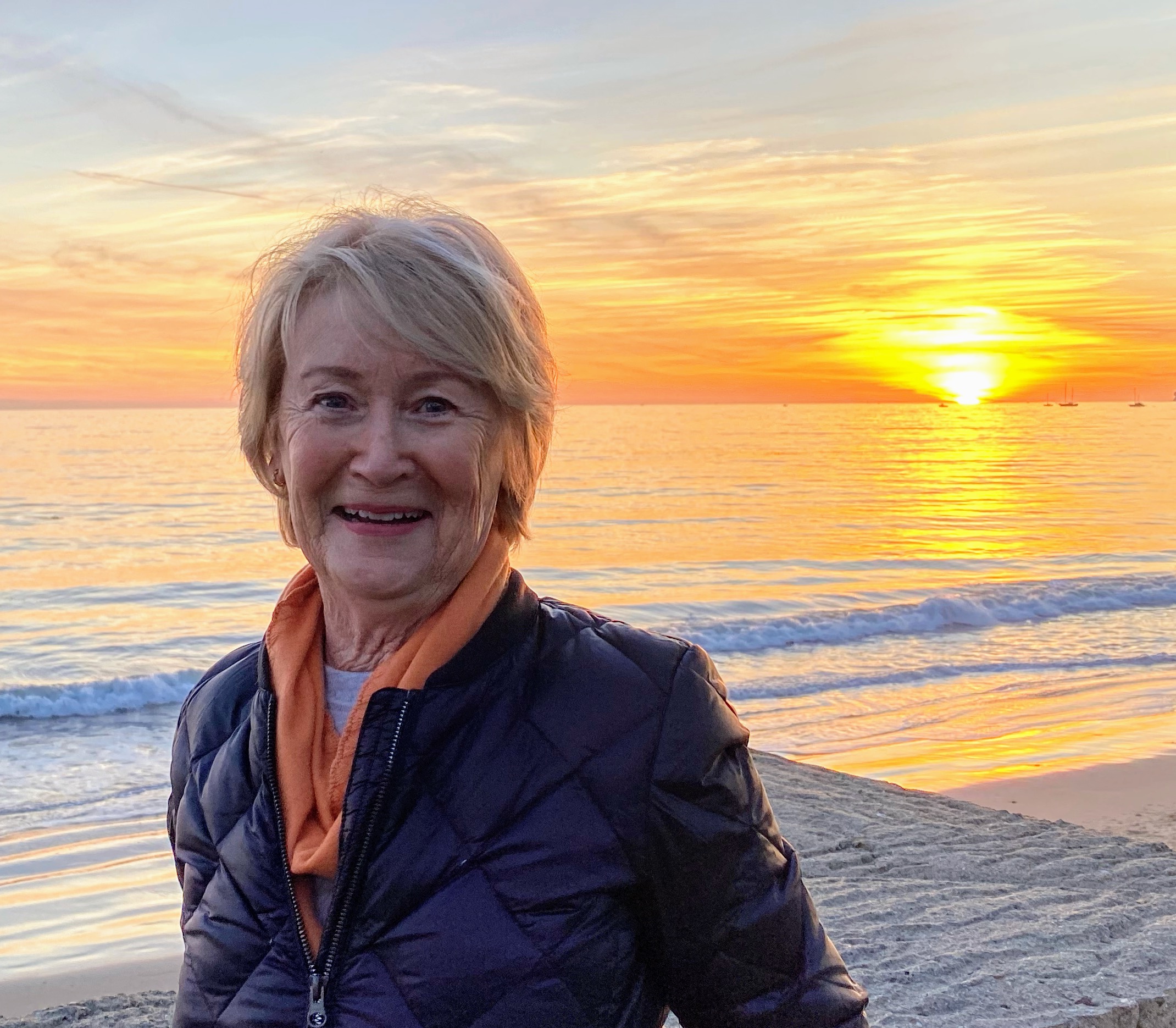 Suellen Walter Edens passed away peacefully surrounded by her family at Barrow Neurological Institute on January 25, 2020. She was 77.

Suellen was born in Wilmington, NC and raised in Kinston, NC by her parents, Anna Stalcup Walter and Reese Benton Walter. She attended Meredith College in Raleigh, NC and, upon graduation in 1964, she lived in Hildesheim, Germany for a summer through the Experiment in International Living. It was the beginning of her lifelong interest in travel. Upon her return to the US, she became a special education teacher in Graham, NC.

In 1965, she married Gary Denton Edens, a 1964 graduate of the University of North Carolina at Chapel Hill. For the first few years of their marriage, they lived in Dallas, TX and Raleigh, NC. In 1970, they were asked by Gary’s employer, Southern Broadcasting Company of Winston-Salem, NC, to “go out to Phoenix for just a year or two” and manage their radio station, KOY. Enjoying Phoenix so much, they remained in the Valley for the rest of Suellen’s life.

In 1971, they welcomed the birth of their daughter, Ashley Elizabeth Edens (Reid), and in 1973, their second daughter, Emily Blair Edens (Calihan).

Suellen was an active member of the community for five decades. Over the years, she was involved with the Phoenix Art Museum League and a board member of the Desert Foundation Auxiliary. She was a member of the Women’s Board of Barrow Neurological Foundation, where she chaired the Barrow Grand Ball in 1993. She was a board member of PANDA, which supports the University of Arizona Steele Memorial Children’s Research Center and a member of the Columbine Garden Club where she served as its president from 2008 to 2010. Her friends at the Garden Club said, “Suellen was a beautiful, generous, joyful person, a caring, sincere friend, a smart and thoughtful lady, always with a radiant smile. She was loved by all and will be truly missed.”

There will a Celebration of Life for Suellen at 11:00 AM on Saturday, February 8 at St. Francis Xavier Church, 4715 North Central Avenue, Phoenix.

In lieu of flowers, donations may be made in memory of Suellen Edens to The Barrow Women’s Board Memorial Fund. Donations can be made online at give.supportbarrow.org/SuellenEdens  or mailed to The Women’s Board of BNF, c/o Mrs. Daniel R. Fox, 3219 East Camelback Road, #417, Phoenix, AZ 85018.

Condolences may be expressed at www.WhitneyMurphyFuneralHome.com

Offer Hugs From Home Condolence for the family of EDENS, SUELLEN WALTER