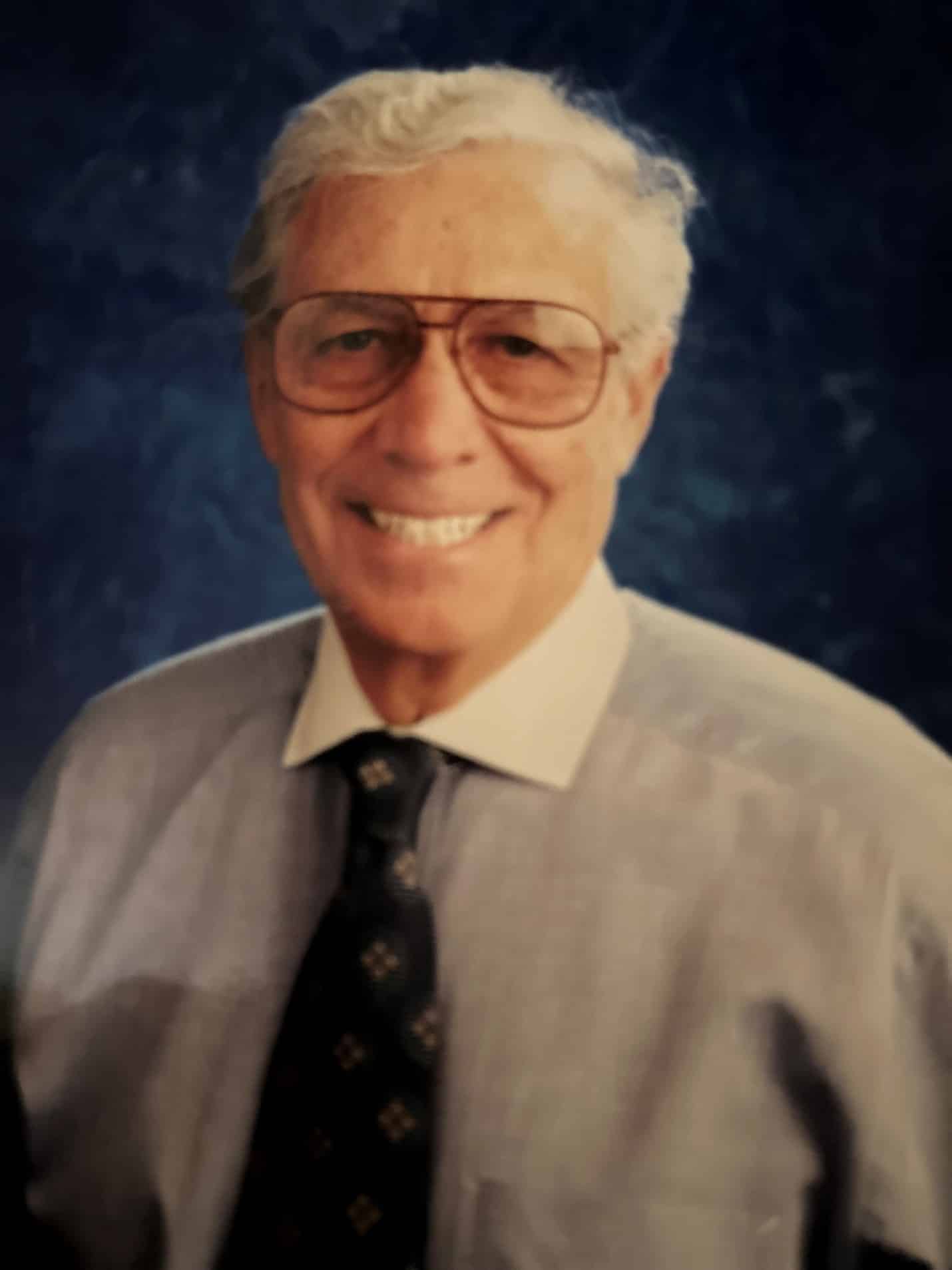 Louis A. Ercolano, 89 of Phoenix passed away on January 3, 2023, at John C. Lincoln Hospital after a brief illness.

Born in Brooklyn, NY in 1933, Louis (Lou) served in the US Air Force as a Military Police Sergeant between 1952 – 1956.  He then attended and graduated from the Institute of Design, where he exhibited his true talents throughout a flourishing career in Architecture.

Between 1960 – 1985, Lou was employed as an Associate Project Manager with the National Firm of Skidmore, Owings and Merrill (NYC and Denver), until 1985 when he and his wife, Camille relocated to Phoenix, AZ when he held a role as Principle, of the Architectural firm of Davis & Davis until his retirement in 2009.  Throughout his career, Lou managed several commercial projects, during which, he incorporated his niche for style and functionality, leaving marks of his design throughout the country.

Lou had impeccable style and taste; often known as the best dressed man at any function.  He enjoyed any form of art, drawing, and was committed to physical exercise and swimming.  Above all, Lou enjoyed being with his wife, Camille, whom he was married to for 49 years.

Predeceased by his parents, Michael and Anna, three brothers; Joseph, Carmine and Michael; Lou is survived by his loving wife, Camille Ercolano (Phoenix) and his daughter, Madeline Ercolano (Tampa).

Offer Hugs From Home Condolence for the family of ERCOLANO, LOUIS A.