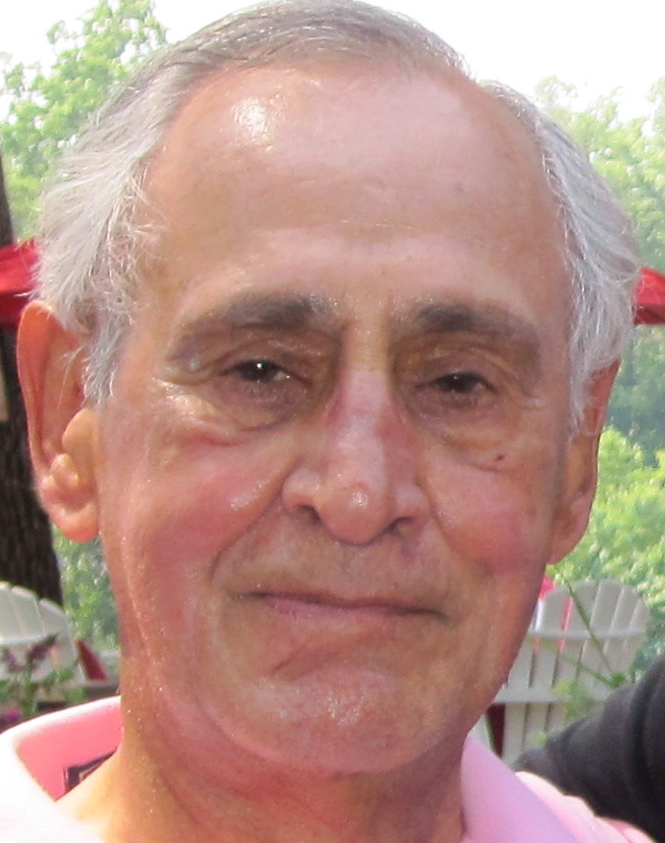 Alexander Ervanian was born on November 3rd, 1928 in Chicago, IL to Ardashes and Aghavni Ervanian and died on July 7, 2019 in Phoenix, AZ.

Alex’s parents immigrated to Chicago from Armenia as a result of the Armenian Genocide. Thus, Alex grew up speaking Armenian and English, not speaking the latter until first grade. Always studious, he attended the University of Chicago Medical School, which he proudly proclaimed to be, “the best university in the world.” In 1964, after practicing pathology at Royal Oak Hospital in Birmingham, MI, he and his family moved to Des Moines, IA. Alex became a partner in Pathology Laboratory PC at the Iowa Methodist Medical Center (Unity Point). He worked there as a pathologist and nuclear medicine specialist until he retired in 1993.

Alex’s hobbies were numerous but included gardening, wine tasting (he served as a member on the State of Iowa’s Wine Advisory Board), the Chicago Cubs and Bears, and collecting fountain pens and watches. He was a voracious reader of history, historical fiction, and mystery novels. You would often hear him say, “if you have a book, you’re never lonely.” Additionally, Alex was a member of various medical groups. He served on and was Chairman of the Board of Medical Examiners for the State of Iowa in the late 70s and early 80s. He became a devoted dog owner after the acquisition of his beloved Doberman, Wicked. At 90, Alex still enjoyed his scotch and one cigar a day, much to the consternation of medical people he came into contact with.

Alex is survived by his wife of 35 years, Katy Gammack; his daughter, Mary Ervanian and her daughter, Cecilia De Boeck; his son, Mark Ervanian and his children, Matt and Mary Clare; his son, Gregory and his wife, Leah and their children, Margaux, Sargis, and Frances; his grandsons, Alex and Greg Ervanian; his brother, Armen and his wife, Sharon Lawien; and his step-daughter, Elesa Wedemeyer and her children, Iris, Ani, and Gavin. Alex was predeceased by his parents, Ardashes and Aghavni; his brother, Harry; and his son, Christopher.

Services will be held on Saturday, August 3rd, 2019 at All Saints Episcopal Church, 6300 North Central Avenue, Phoenix, at 2:30 PM. After the service, there will be an informal gathering to disperse ashes in the Close and a reception afterward at the church. Please, no flowers. Contributions are appreciated by All Saints Episcopal Church, the University of Chicago Medical School Scholarship Fund, The Armenian Church, or any Democratic candidate of your choosing.

Offer Hugs From Home Condolence for the family of ERVANIAN, M.D., ALEXANDER