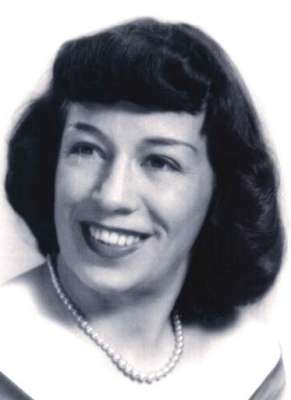 91, loved and admired and known to us all as Mecca, was called peacefully to her Lord on Thursday, March 6th.  She was surrounded by her loving family.  Mecca was born in New Mexico to Richard Edward Noyes and Dolores Sanches Marquez Noyes on November 17th, 1922.  She is preceded in death by her husband Joe Escalante, sons Simon Escalante and Ernesto Escalante, and her sisters Mary, Josephine, Molly, Lena and Rosa and brothers Theofilo and Ramon.  Mecca is survived by her 3 daughters Beatrice Soqui, Adelaida Lee Escalante-Neal, and Joanna Escalante Garnham, 10 grandchildren, 25 great-grandchildren, and 4 great, great-grandchildren. Memorial Mass will be held at St. Theresa Catholic Church, 5045 E. Thomas Rd, Phoenix, AZ on March 20, 2014 at 10am.  We will gather at St. Theresa’s hall immediately after the funeral service for a chance to get together and have some food.  Inurnment will take place at 2pm at the National Memorial Cemetery of Arizona, 23029 N. Cave Creek Road, Phoenix.  Condolences can be left in Mecca’s name online in an online memorial at http://memorialwebsites.legacy.com/Mecca-Lupe-Escalante/homepage.aspx

Offer Hugs From Home Condolence for the family of ESCALANTE, LUPE N.