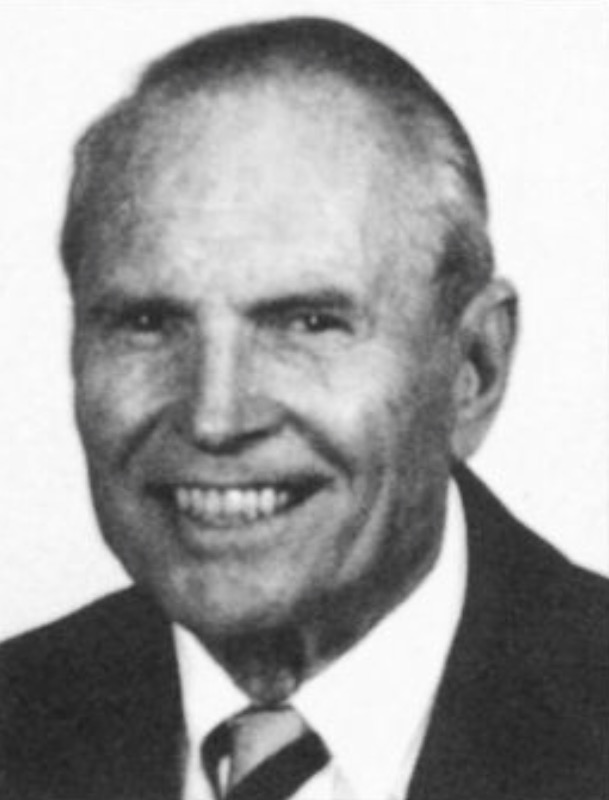 88, passed away on October 9th, 2016, surrounded by his loving family. He was born to Lawrence and Roberta Ewing in Los Angeles, CA on August 14, 1928. He attended Beverly Vista Elementary and Beverly Hills High School, where the lovely blonde, Amy Lee Hart, first caught his eye! Bob attended the University of Arizona, and after failing football (due to an injury), excelled in track and became President of his Sigma Alpha Epsilon fraternity. Bob earned his B.S. in Civil Engineering in 1951. He joined the U.S. Air Force and was stationed in London, England, as a 1st Lieutenant. In 1953, he married that lovely blonde, his high school sweetheart, Amy.

Bob founded and owned Robert N. Ewing General Contractor, Inc., which continues as an Employee Stock Ownership Company today. Many of those who worked for him, influenced by his strong moral compass and mentoring skills, went on to run their own successful companies. Bob

made an impact on the community in many ways. As an avid Thunderbird, he served as Big Chief in 1972 and remained an active “Life Bird”. He was also involved with the Goldwater Institute and the University of Arizona Foundation.  He enjoyed hunting, fishing, senior tennis and remained a passionate golfer, who only when prompted, would share his excitement about his nine holes in one!  He and Amy enjoyed membership in the White Mountain and Arizona Country Clubs.

Christ Church of the Ascension

To honor Bob, in lieu of flowers, contributions may be made to Thunderbirds Charities www.Thunderbirdscharities.org

Offer Hugs From Home Condolence for the family of EWING, ROBERT N. “BOB”