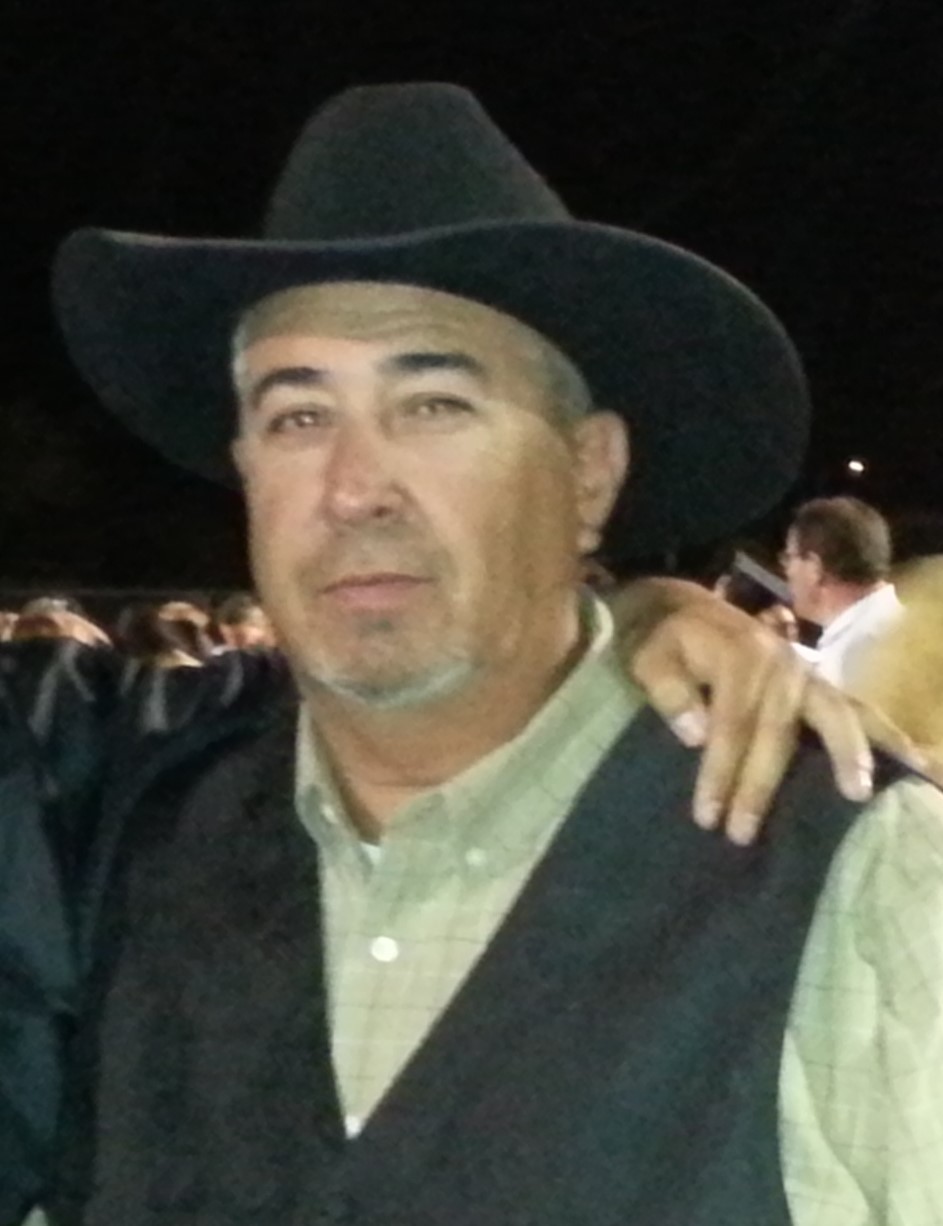 Michael Anthony Facio, age 58, passed away on Monday, March 23, 2020, in his family home, surrounded by his loving family and friends. He was born on January 17, 1962 at Minot Air Force Base in North Dakota to Frank and Helen Facio.

He graduated from McClintock high school in 1981 and attended Mesa Community College in 1981 for Wildlife Biology. He was an avid hunter, fisherman, and outdoors-man. He spent almost every Sunday in his beloved Our Lady of Mount Carmel Catholic Church, worshiping the Lord and praying for his loved ones.

He worked at Motorola from 1989 to 2002 before moving into a career as a painter for Arizona State University in 2003. He was a giving and caring man who lived his life with an intense love for his family and friends.

He was preceded in death by his father Frank.

Due to COVID 19 restrictions, there will be a limit of ten (10) people in the chapel at any time. Whitney & Murphy Funeral Home staff will manage this process to ensure everyone has the opportunity to pay their respects safely. Interment will be at St. Frances Catholic Cemetery.

Offer Hugs From Home Condolence for the family of FACIO, MICHAEL ANTHONY