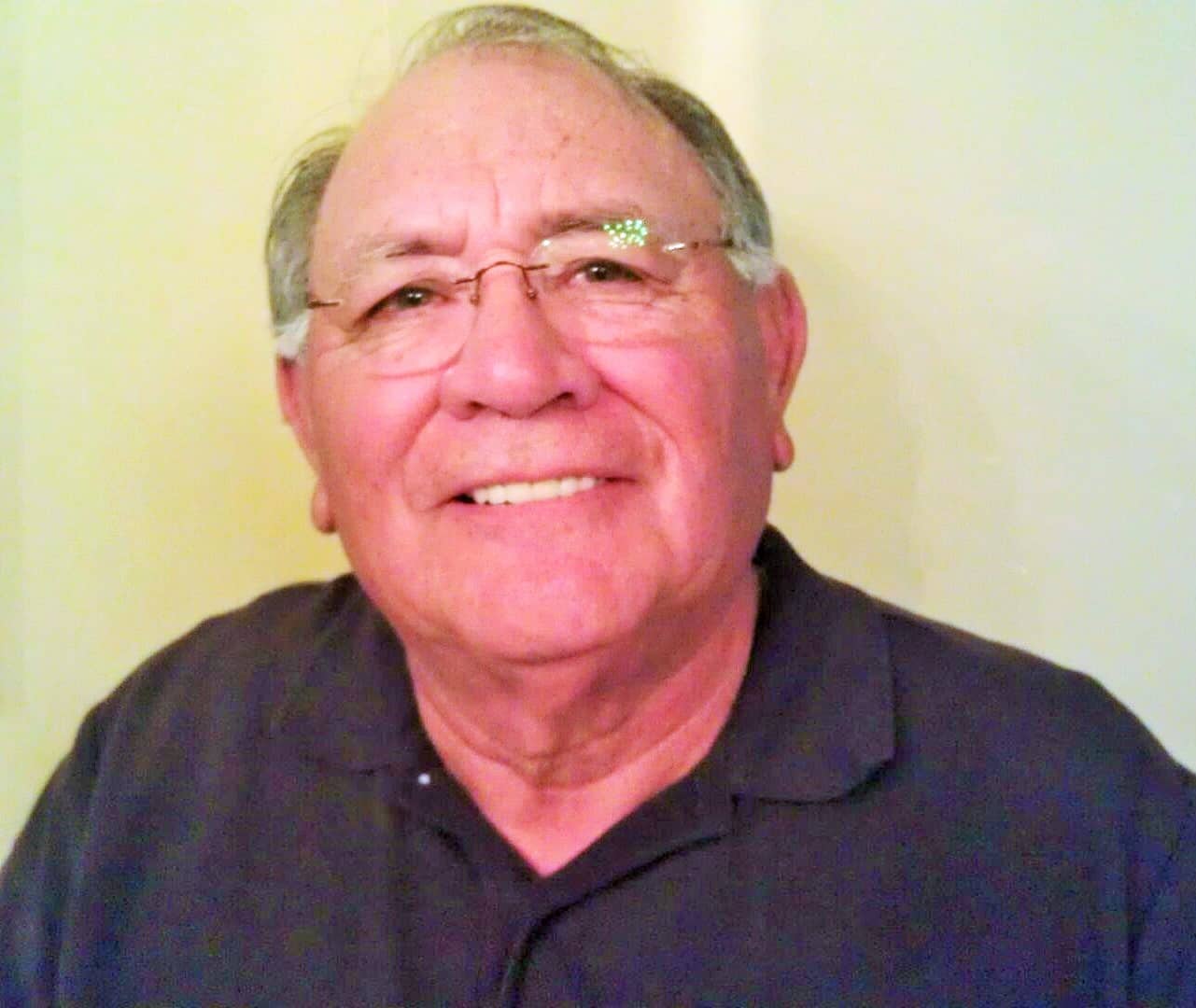 William “Bill“ Facio,78 of Phoenix (Ahwatukee), Arizona passed away on January 1, 2022. Bill is survived by his loving wife of 35 years Mary Facio, son William Facio Jr. ( Cathy) and daughters Elizabeth Marquez and Tanya Maser, 10 grandchildren and 15 great grandchildren. Bill was also survived by his brothers, Henry Cohen and Peter Cohen, sisters Frances Garza, Vivian Ingersoll and Cathy Cohen.
Bill was a Vietnam Veteran, an avid hunter and a devoted family man. He worked for Safeway bakery plant for 17 years, then Meyers bakery for 15 years after” retirement” he continued to work for The House of Refuge where he made many friends while working there.
A Visitation will be held on Monday, January 10, 2022 from 5:00 – 7:00pm with a Rosary starting at 6:00pm at Whitney & Murphy Funeral Home, 4800 E. Indian School Rd., Phoenix. The Funeral Mass will be held on Tuesday, January 11, 2022 at 10:00am at Corpus Christi Catholic Church, 3550 E. Knox Rd., Phoenix. Burial to follow at the VA National Memorial Cemetery of Arizona. Condolences may be expressed at www.whitneymurphyfuneralhome.com.

Offer Hugs From Home Condolence for the family of FACIO, WILLIAM “BILL”