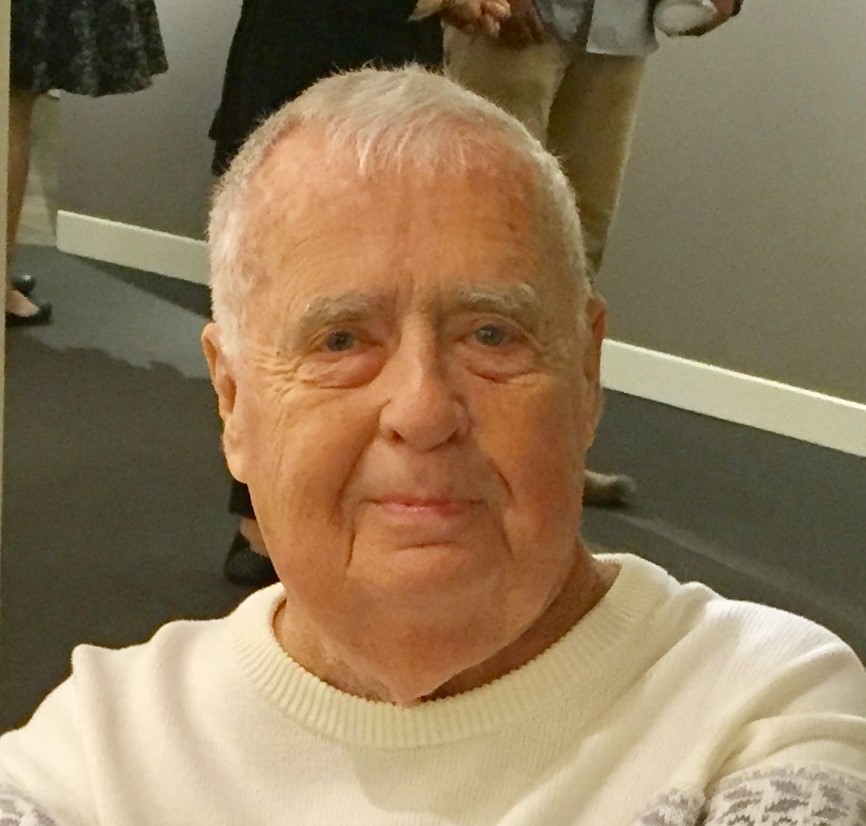 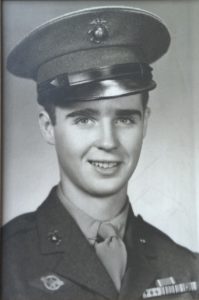 Robert “Bob” Falk, 93, of Phoenix, Arizona, passed away on February 5, 2019, surrounded by family and friends.
Born Robert Edward Johnston on August 1, 1925, in Chicago, IL. At a young age, he was adopted by his stepfather Clarence V. Falk.
He attended and graduated from Hirsch High School in Chicago. Bob was an accomplished drummer and during his High School years, he and several friends formed a jazz band. They played at several venues around the Chicago area.
After graduating High School in 1943, he enlisted with the United States Marine Corps during World War II. He served in the South Pacific as part of the 4th Amphibian Tractor Battalion. He later returned to the USMC Reserve during the Korean War as part of the 2nd Marine Division Headquarters Battalion.
After leaving the USMC, he attended and graduated from the Chicago Art Institute and the Institute of Design.
In 1958, Bob married Joan St. Arnaud. In 1960 Bob and Joni moved to Phoenix, AZ. During their 60 years of marriage, they owned and operated several businesses, including the White Horse Cocktail Lounge, Hobby Hut, The Falk Art Gallery and Studio B Art Supplies, Custom Framing & Engraving. Bob was also an accomplished Fine Artist, specializing in pen & ink drawing. Bob was recognized for his unique sense of humor. His goal in life was to, “Make people laugh!”. He also created a series of over 60 humorous outhouse drawings, that were a parody of daily life.
Bob is survived by his wife Joni, son Robert Jr., daughters Suzanne and Pamela (Flores) and grandchildren Max (Flores) and Gregory (Feazel). He is predeceased by his mother Faye and daughter Patricia (La Fontaine-Flood).
A Visitation will be held on Tuesday, February 12, 2019 from 6:00 P.M. – 8:00 P.M. at Whitney & Murphy Funeral Home, 4800 E. Indian School Road, Phoenix. A Funeral Mass will be celebrated on February 13, 2019 at 10:30 A.M. at St. Theresa Catholic Church, 5045 E. Thomas Road, Phoenix. Interment will follow at St. Francis Catholic Cemetery. 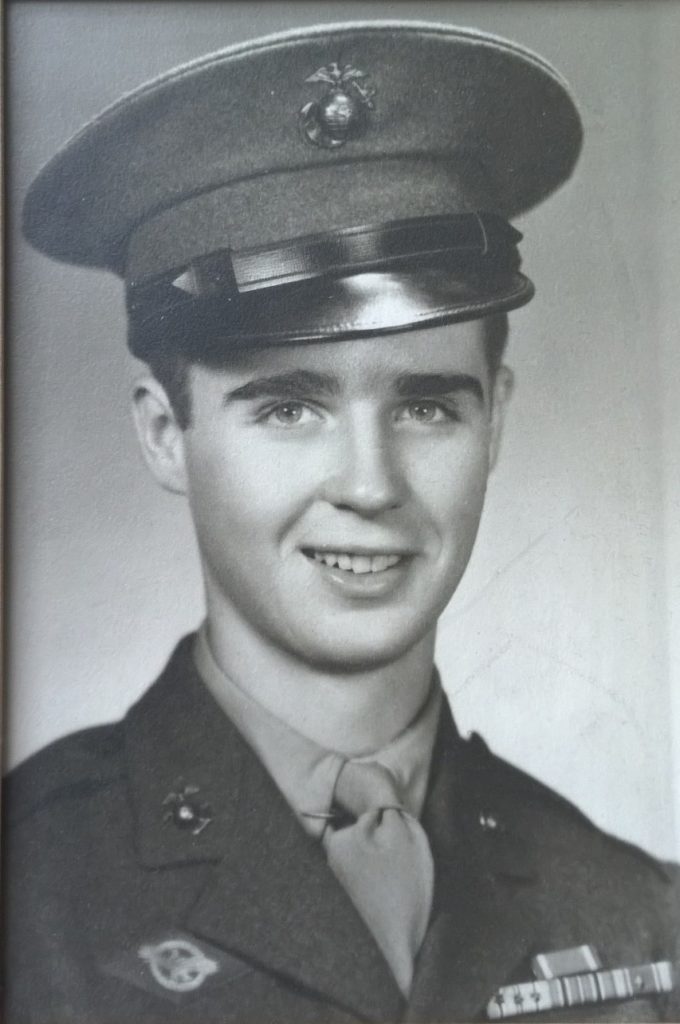 Offer Hugs From Home Condolence for the family of FALK, ROBERT