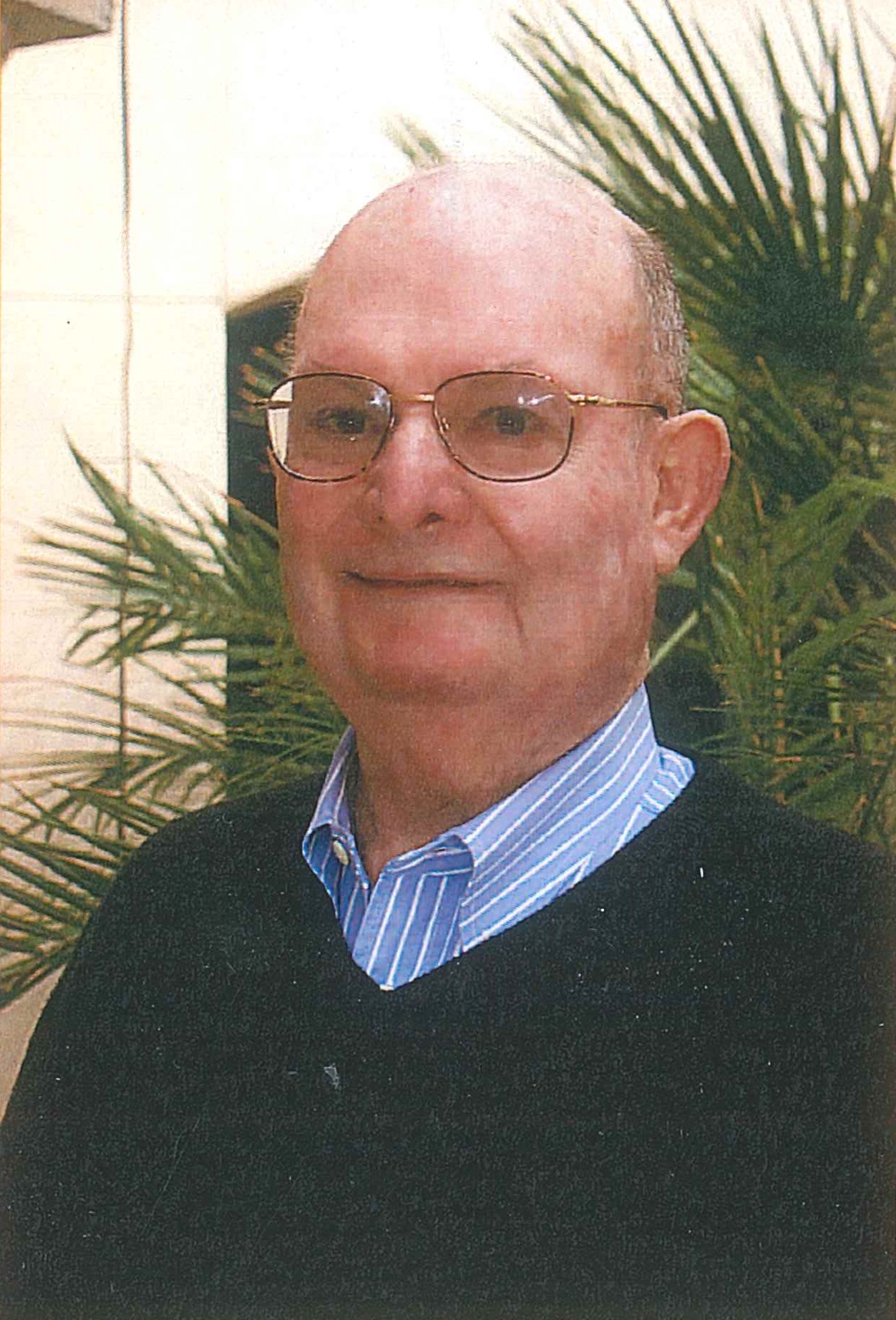 86 of Phoenix, died December 18, 2016. He was born in Phoenix, Arizona on January 20, 1930 to William E. and Jessie F. Farrow. Bill was a 1950 graduate of Arizona State College at Tempe, now ASU. He was a CPA from 1952 – 1992 and the past President of Gallant, Farrow & Hensley, PC. Bill was a member of the Arizona Society of CPA’s, The Arizona State Board of Accountancy and several civic organizations. He was an honorary member of the Arizona Society of CPA’s and a life member of the Phoenix Thunderbirds. He was preceded in death by his wife Betty, of 53 years, his parents and his sister Frances. He is survived by his three children Douglas (Wende) of Minneapolis, Jean Leonard of Tempe and Edward (Julie) of St. Louis, as well as 5 grandchildren and 2 great grandchildren. Funeral Services will be private. Arrangements entrusted to Whitney & Murphy Funeral Home.

Offer Hugs From Home Condolence for the family of FARROW, WILLIAM G.