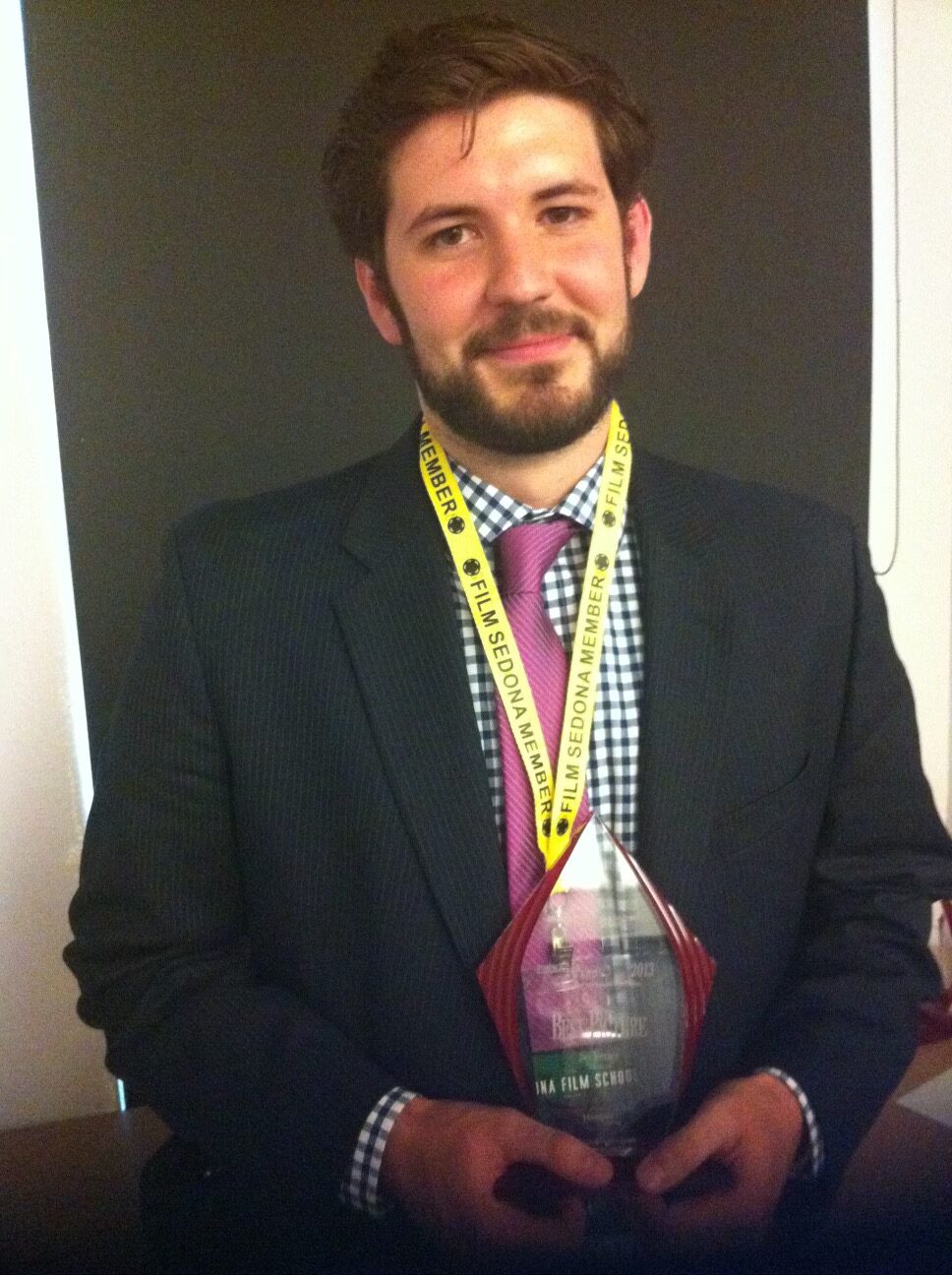 John Jay Fetzer, 29, of Phoenix, Arizona passed away on September 4, 2021. He leaves a tremendous void in the hearts of his family and friends who will miss his creative spirit, intellect, loyal friendship, and wonderful sense of humor. John Jay was at his best and happiest when he was helping or working collaboratively with others on a purposeful endeavor.

John Jay was born September 25, 1991, to Sarah Suggs and Jim Fetzer at St. Joseph’s Hospital in Phoenix AZ. A fourth generation Arizonan, his presence brought a sense of warmth and acceptance to all he met. He spent his life in Arizona, California and New York. In Phoenix, Jay attended Christ Lutheran School, Arcadia High School and Arizona State University. He graduated from the ASU Herberger Institute for Design and the Arts with a degree in Digital Culture with Emphasis on Entrepreneurship.

In his desire to further the mission of the Sandra Day O’Connor Institute for American Democracy, he served as Director of Digital Culture for the Institute since 2018. He was equal part, Film Maker, Video Producer, Graphic Artist and more, all to further the mission of this prestigious organization that meant so much to him. In addition, Jay was a music enthusiast and composer. One of John Jay’s favorite places on Earth was at his father Jim’s ranch, Ceago, in Lake County, CA where he learned about wine making and the legacy of the Fetzer family of winemakers.

Offer Hugs From Home Condolence for the family of FETZER, JOHN JAY