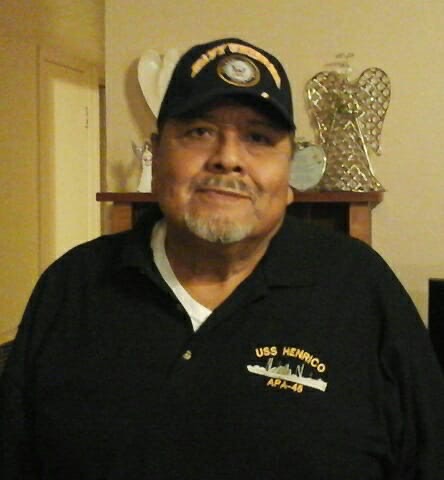 John was a proud veteran of the Navy, who served in the Vietnam War. He enlisted in the military when he was 19 years old. He served this country honorably through his patriotism, dedication, and sacrifice. He encompassed the true meaning of strength and honor throughout his life.

John was married to his beloved wife of 44 years, Irene, who preceded him in death. They created a beautiful life for each other and for their four children. John’s love for his wife was the epitome of true love, which continued to grow stronger even after her passing.

John was a loyal servant of our Heavenly Father. He was very blessed in life and selflessly shared his blessings with so many through prayer, words of wisdom, compassion, generosity, love, patience, and kindness. John’s heart was so full of love, which extended beyond his family and friends. He opened his home to all he knew and welcomed them with open arms. John was a very special man, who was gifted with making friends wherever he went and did not hesitate to help those in need. Because of his beautiful qualities, he was deeply loved and cherished by many.

John was the best husband, daddy, and Tata anyone could ask for. He cherished his family greatly and when any opportunity presented itself, he loved spending time with his children, grandchildren, great grandchildren, brother, and sisters. The family ”Klump” barbecues were one of his favorite pastimes. He would sit back, relax, and soak up every bit of the love, laughter, and memories that were shared. John had many interests, including, but not limited to, watching Westerns, particularly John Wayne movies. He enjoyed building model airplanes, watching football and his beloved Raiders, reading World War II books and the newspaper, and cooking his special dishes for the family.

John is preceded in death by his daughter, Joanne; and son-in-law, Henry.

John, “El Catrin Maverick,” you will be greatly missed but never forgotten.

Memories of you will live on and remain in our hearts…forever.

Offer Hugs From Home Condolence for the family of FLORES, JOHN Z.