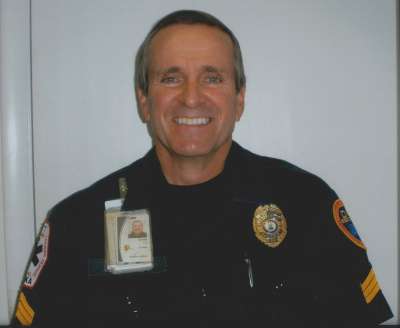 Ernie Ford was born in Richmond, Indiana in the summer of 1955.  Raised on a farm, he learned early in life the value of hard work and honest living.  After high school, he joined the United States army, where his superiors and fellow soldiers quickly realized his outstanding physical ability, mental acuity and marksmanship skills.  He subsequently became an Army Ranger, and his skills in the Special Forces community were unrivaled.  Ernie rose to the highest non-commissioned officer rank of Sergeant Major and was known universally for fierce loyalty to his comrades, and unending dedication to his country and mission.

Following retirement from the Army, Ernie worked for the Trans-Alaska Pipeline, providing security for nearly 20 years as a Sergeant in the harsh conditions of Alaska.  He loved Alaska for its raw beauty, and he frequently sent photos to his family and friends of the scenery and wildlife that he held so closely to his heart.

Ernie was dearly loved by his family and friends, and was known for being a “man’s man.”  He will be remembered for his epic handshakes and powerful hugs.  His untimely death is tragic reminder to live each day well, and to spend as much time as possible with family and loved ones.  Ernie is survived by Jean Sullivan, Amber and Alexis Crouch, Travis and Scarlett Ford, Sean O’Hearn and countless others who will never forget the impact that his had on their lives.  He will be dearly missed.

Ernie can now be found in the best “tactical” position at Fiddlers Green, watching over his comrades and making sure that everyone has what they need.

A Memorial Fund has been established at Wells Fargo Bank.  Donations can be made at any Wells Fargo Branch to Ernie (Ernest) Ford Memorial Fund. This fund will be used to establish a trust for his granddaughter’s college fund. You do not need the account number (6475551641) unless you are mailing a check to:

Offer Hugs From Home Condolence for the family of FORD, ERNEST EDGAR