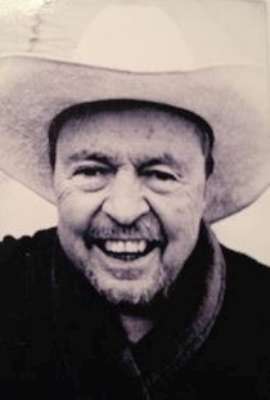 73, of Phoenix AZ, loving husband of 47 years to Shirley Foudy, passed away on June 3rd, 2015 at 10:30 p.m. at the Hospice of the Valley-Sherman Home as a result of a long year battle with leukemia. Michael is also survived by his son Michael Sean Foudy and wife Cindy, his daughter Cathi Ong and husband Stephen; 5 grandchildren: Christopher, Thomas, Ashley, Dylan and Jacob and great granddaughter Ivy. As described by his family members and friends, Michael was a devoted family man, devout Catholic and was an inspiration to many. As a native of Arizona, Michael was raised in the town of Prescott. He graduated as Valedictorian from St. Joseph’s Academy, received his Bachelor of Arts in History at Arizona State University, and proudly served his country in the US Army. He later married Shirley, started a family and had a successful career working for Motorola for over 30 years. After retirement, he later devoted spending time with his grandchildren, developed strong friendships within his community, enjoyed swimming and exercising, and dedicating his life to the Catholic faith. There will be an evening visitation from 6:00 – 7:00 p.m. with a vigil at 7:00 p.m. on Thursday, June 11th, 2015 at Whitney & Murphy Funeral Home, 4800 E. Indian School Road, Phoenix, AZ 85018. The Funeral Mass for Michael will be held the following day, Friday, June 12th at 10:00 a.m. at St. Theresa Catholic Church, 5045 East Thomas Road, Phoenix AZ 85018. In lieu of flowers, please make a donation to St. Vincent de Paul Society in Michael’s honor.

Offer Hugs From Home Condolence for the family of FOUDY, MICHAEL D