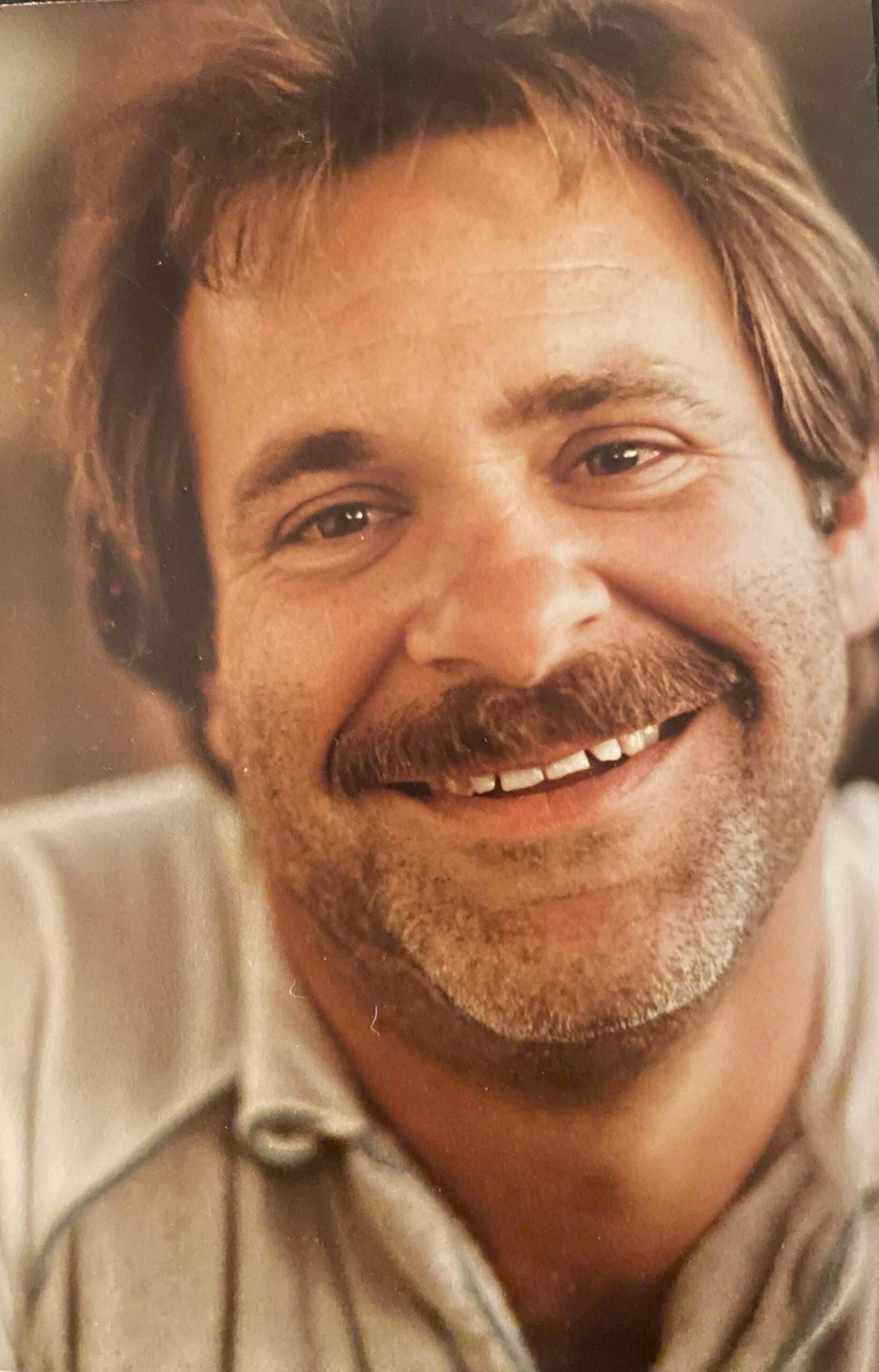 James Ray Franchini, “Jim,” passed away peacefully surrounded by his three children on August 12, 2022, at the age of 73.

Born and raised in Albuquerque, NM, Jim attended St. Mary’s grade school, Highland High School, and received his BS in Business Administration from the University of Albuquerque in 1971.

Jim was highly respected in the business community, first stepping into the shoes of his father, who was one of the founding partners of Southwest Distributing. Jim worked his way up from the bottom, eventually becoming Secretary-Treasurer before venturing off to become co-owner of the highly successful Palms Trading Co. Later in life, Jim followed his passion for cars, working for Penske Automotive.

Jim was a man of conviction and a breath of fresh air to the people who had the opportunity to interact with him. Having been raised in the Italian community of Albuquerque, NM, he was incredibly proud of his heritage. He learned early on to be brutally honest with the people surrounding him. This honesty, coupled with his humor, gave Jim a personality larger than life. Above all else, Jim loved his family and raised his sons with the same convictions, honesty, and humor that he held. He never missed a school or sporting event and supported his sons in their endeavors throughout his life. He was very proud of his family, being there for them in good times and bad. Jim will be in our hearts and souls for eternity and be forever missed.

In lieu of flowers, donations may be made to: Republican National Committee at https://secure.gop.com/donate -or-
Nascar Foundation at https://www.nascarfoundation.org/

A Funeral Mass will be celebrated to honor Jim on Thursday, August 25, 2022, at 9:45 AM at St. Theresa Catholic Church, 5045 East Thomas Road, Phoenix, Arizona 85018. Private reception to follow. Condolences may be expressed at www.whitneymurphyfuneralhome.com

Offer Hugs From Home Condolence for the family of FRANCHINI, JAMES RAY