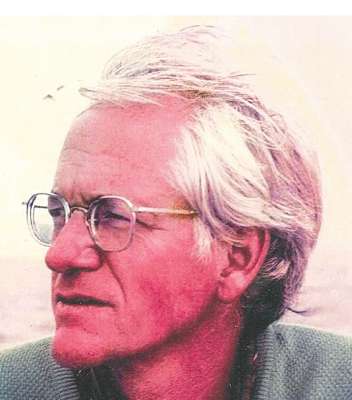 David James French passed away unexpectedly on Monday September 28, 2015.  He was born in Kansas City, Missouri on June 26, 1942 to Martha and Philip French and was the youngest of three brothers, survived by Bill and John French.  He met his wife, Susan Walp of 47 years at the University of Arizona in Tucson, Arizona. They married on November 11, 1967 in Fairfax, Virginia and lived in California, before spending the last 30 years together in Phoenix, Arizona, raising their four children: Amy, Katy, William, and David.  When Jim wasn’t working, he spent his free time with his wife, children, their spouses and nine grandchildren that he loved dearly.  He also enjoyed time in his garage tinkering with old cars and his woodwork and working in his gardens.  He was a man of strong faith, integrity, and loyalty and will be deeply missed by his family and friends.  In lieu of flowers, please send donations to the downtown Phoenix office of St. Vincent DePaul attn: Steve Zabilski.  A Funeral Mass in celebration and remembrance of Jim’s life will be held Saturday, October 10, 2015 at 10am at St. Mary’s Basilica in downtown Phoenix.  Address is 231 N. 3rd Street, Phoenix, Arizona 85004.

Offer Hugs From Home Condolence for the family of FRENCH, DAVID JAMES