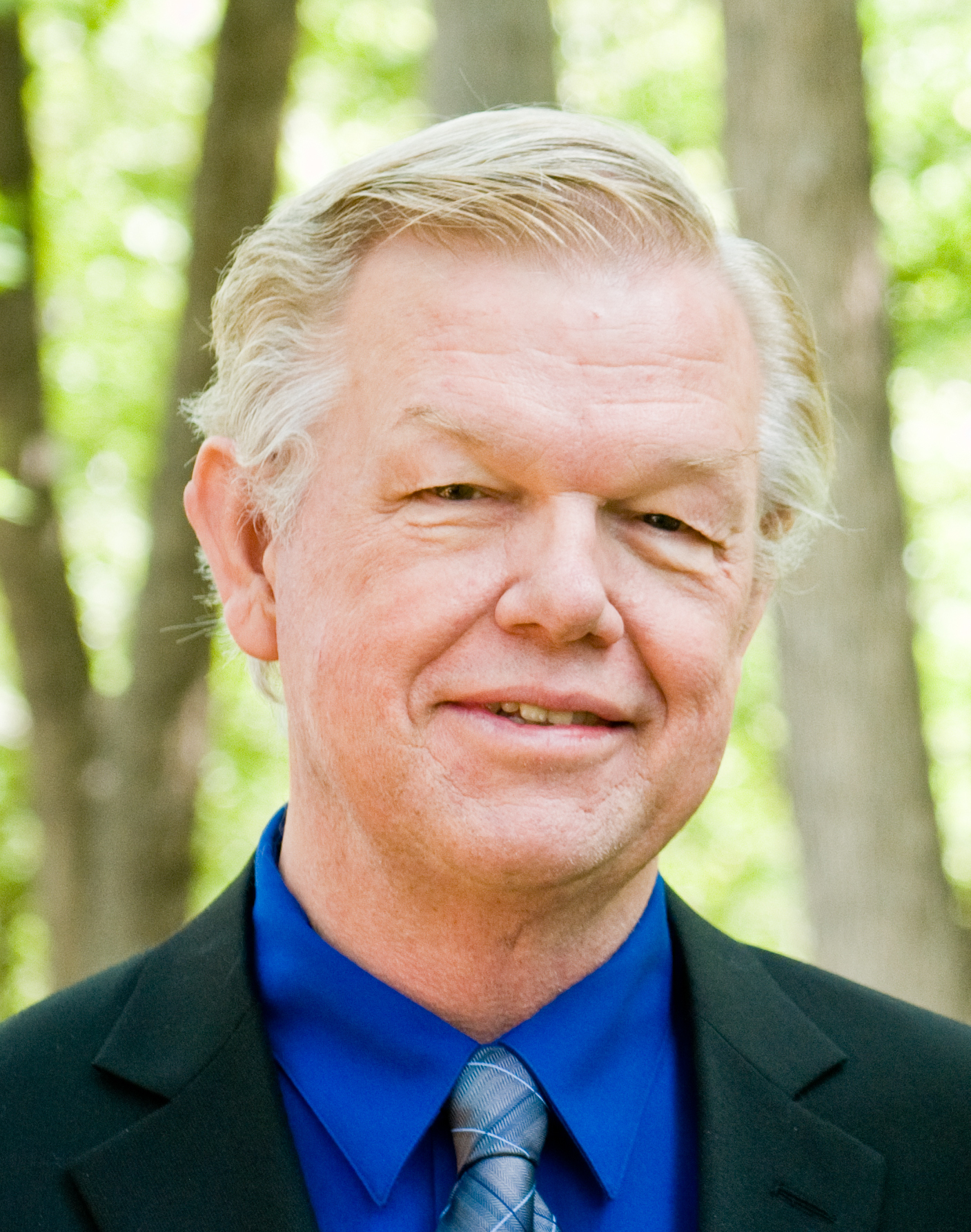 George S. Fulton, age 68, passed away peacefully in his sleep on Saturday, August 6, 2022. While George left us too soon, he left behind a legacy of love, patience, and kindness. He earned the nick name “Gandhi” by his siblings for his efforts to make peace whenever conflict would arise. George had a long 40-year career in architecture. He also was certified locally and internationally in permaculture, was a certified golf instructor, and had many other interests. George was preceded in death by his parents, George H. Fulton and Annie R. Fulton. He is survived by his wife of 43 years, Susan Friend; son, Daniel Fulton and his wife Yuki Kobayashi; daughter, Candice Fulton; granddaughters, Kaylee Fulton, Sterling Fulton and Mahya Fulton; sisters Sandy Moritz, Becky Rodgers, Taina Beaty, Scottie Fulton Smith; brother Dale Fulton; and countless beloved cousins, nieces, nephews and extended family members. George will live on in our hearts and in the memories for all of us who were fortunate to have known him.

Memorial services will be held on Friday, August 12, 2022 at 10:30 AM at Whitney & Murphy Funeral Home, 4800 E. Indian School Road, Phoenix, AZ 85018. Condolences may be expressed at www.whitneymurphyfuneralhome.com

Offer Hugs From Home Condolence for the family of FULTON, GEORGE S.