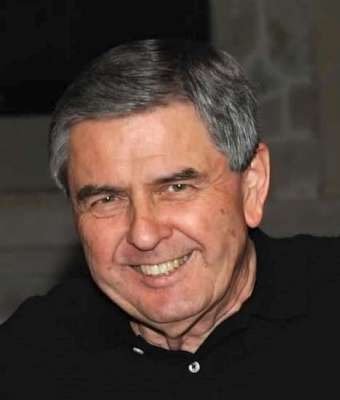 G. David Gage, 75, passed away peacefully on September 23, 2014, at the Hospice of the Valley in Scottsdale, Arizona. David was born in Galveston, Texas on August 3, 1939 and he graduated from the University of Texas at Austin with degrees in Business Administration and Law. He moved to Phoenix in 1963 and began a successful law practice that spanned over 50 years.  During Mr. Gage’s career, he served as President of the Arizona and Phoenix Trial Lawyers Associations, and was a loyal member of the American Board of Trial Advocates. His passion for law and commitment to public service also led him to serve as Chairman of the Maricopa County Republican Party. David was always a dedicated advocate for civil justice and used his legal talents to influence Arizona tort law. Mr. Gage was an active, longtime member of the Camelback Church of Christ. He was always willing to provide advice, guidance and spiritual comfort to anyone in need. David Gage was predeceased by his parents, Marjorie and Thomas Gage, and his wife of 50 years, Linda Tucker Gage.  He is survived by his wife, Janna Cross Gage, of Scottsdale, Arizona, daughters, Elizabeth Mathers (Martin) of Phoenix, Arizona, and Diana Hennessy, of Southlake, Texas. Also surviving are his four cherished grandsons, Nickolas Mathers, Matthew Mathers, Timothy Hennessy, and Michael Hennessy, his brothers, Dan Gage, Mark Gage, John Gage, sister, Marlena Belnap, and many loving nieces and nephews who will miss him. A celebration of David’s life will be held on Friday, September 26, 2014, 2:00pm, at the Camelback Church of Christ, 5225 E. Camelback Road, Phoenix, Arizona. In lieu of flowers, the family requests that donations be made to the Hospice of the Valley.

Offer Hugs From Home Condolence for the family of GAGE, GERALD DAVID