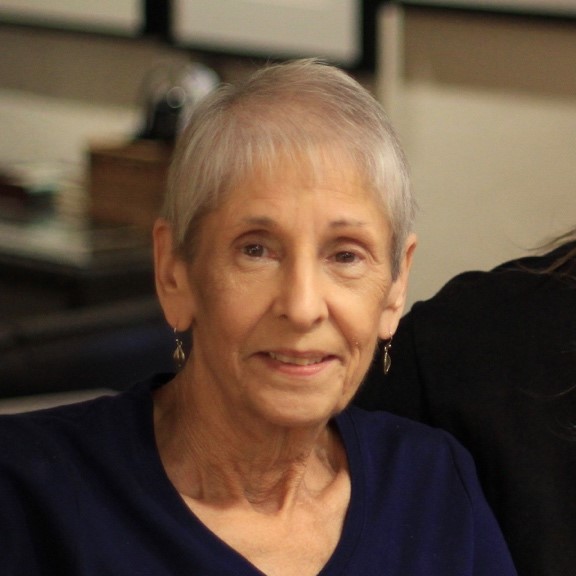 Judith (Judy) Gagliardi nee Jeras 72 passed away peacefully due to an illness October 22, 2018, in Scottsdale, AZ. She was born December 30th, 1945, in Illinois or Wisconsin (LOL) depends who you talk to. Winner is WISCONSIN- to parents Wanda (Pukszta) and Frank Jeras.
Judy moved to the Scottsdale area a year ago after living in Lake Havasu for 20 plus years. She is a graduate of UC Santa Barbara and lived in New Jersey for a period of time before settling into the San Diego area where she lived out a long career working for the federal government before retiring and making Arizona her home.
During retirement she enjoyed weekly bingo outings with her friends and visiting with any dog she came across. She enjoyed reading and spoiling her family with her cooking and her famous eggplant Parmesan.

She was preceded by death by her husband Rocco, her parents, her brother Frank, her son Dante (Dan), brother-in-law Dominick and sister-in-law Filomena (Dolly).

There will be a CELEBRATION OF LIFE at a later date.

Offer Hugs From Home Condolence for the family of GAGLIARDI, JUDITH