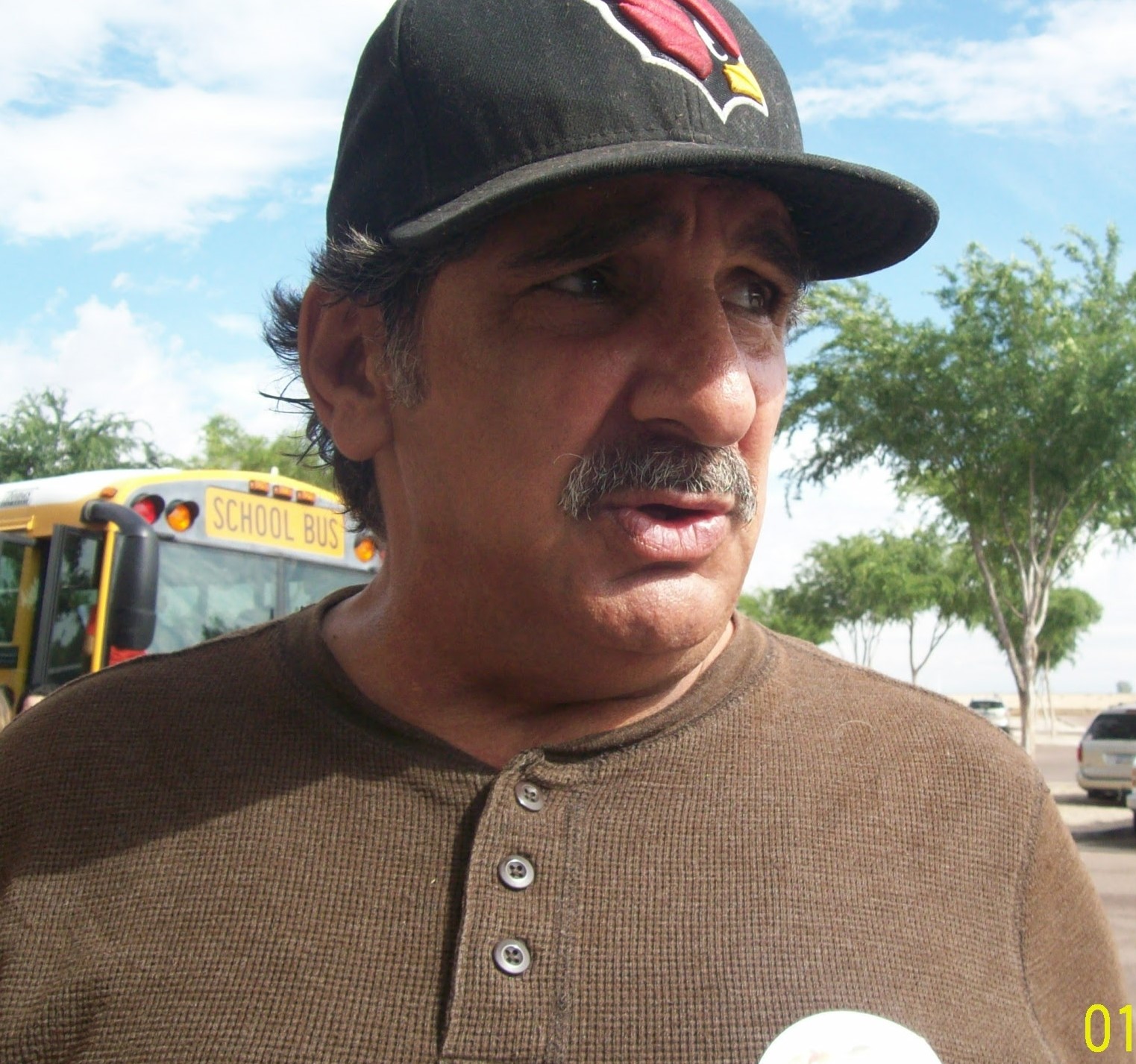 “Dennis Patrick Galante” a.k.a “Papa & Popi,” a retired elevator mechanic from “Local 140 Union,” died unexpectedly on November 9, 2016 at the age of 62 at his home in Phoenix, AZ. Dennis is survived by his wife Doreen, his two daughters Deena & Nicole, his four grandchildren Elias, Adison, Bella and Joel Jr., as well as his brother Gerard. Dennis was born on September 8, 1954 in Brooklyn, NY and grew up back east with his family and friends until he moved to Arizona with his wife when he was 29 years old. For 38 years, he worked fixing escalators and elevators until he retired at the age of 55. Dennis would constantly remind you that he “fixed the elevators in that building.” He brought laughter and happiness, along with wisdom and knowledge to whomever he met. Dennis was an amazing man, who spent a great deal of time devoting his life to his daughters and wife and when his grandchildren were born, he was not only the greatest father, but the best grandfather. Dennis was a warm hearted individual and will truly be missed, but not forgotten. We love you Dennis. A service will be held on Saturday, November 19, 2016 at 2:00 p.m. at Whitney & Murphy Funeral Home, 4800 E. Indian School Road, Phoenix, AZ 85018. Please come and join us to pay our last respects to Dennis “Papa G” Galante. All are welcome, Newman!!!

Offer Hugs From Home Condolence for the family of GALANTE, DENNIS PATRICK